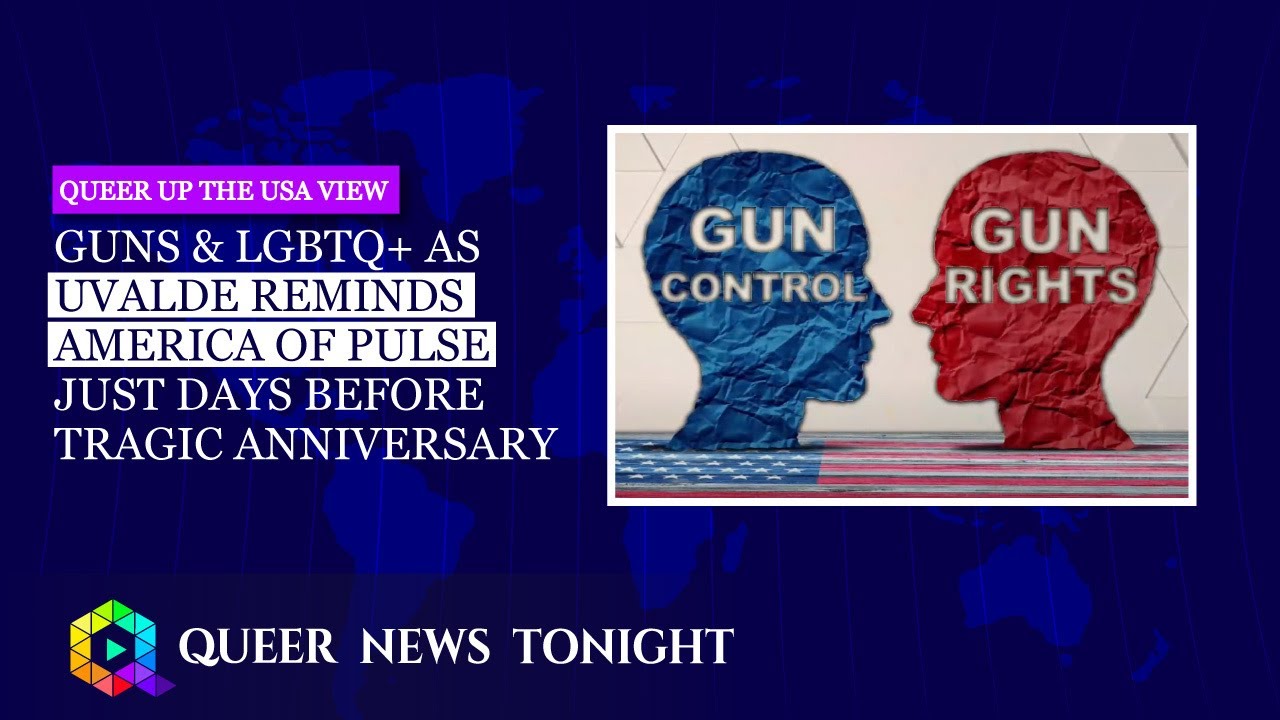 In April of 1999, a shooting at Columbine High School claimed 13 lives. In December of 2012, a shooting at Sandy Hook Elementary School claimed 26 lives. In February of 2018, a shooting at Marjory Stoneman Douglas High School claimed 17 lives. In May of 2018, a shooting at Santa Fe High School claimed 10 lives. Yesterday, on May 24th, 2022, a shooting at Robb Elementary School claimed 21 lives. The nation now mourns...again. Calls for gun reform will be made, and accusations of making the attack a political issue. In a nation that now has a body count of 87 children and teachers. Just 3 weeks before the anniversary of the Pulse massacre that left 49 LGBTQ+ individuals dead. Days before the anniversary of the Virginia Beach Shooting that left 12 dead. Only ten days after a shooting at a Buffalo supermarket left 10 dead. At what point does the "Pro-Life" crowd actually care about lives? Did they care in 1977 at the University of Texas shooting that left 17 dead? Did they care at the Sutherland Springs church shooting in 2017 that left 26 dead? This is a distinctly American issue. No other country has to face these massacres with the frequency of Americans. On Friday, the NRA will hold their annual conference just 4 hours from Uvalde in Houston. Guest speakers include Tomi Lahren, Kristi Noem, and Donald Trump.