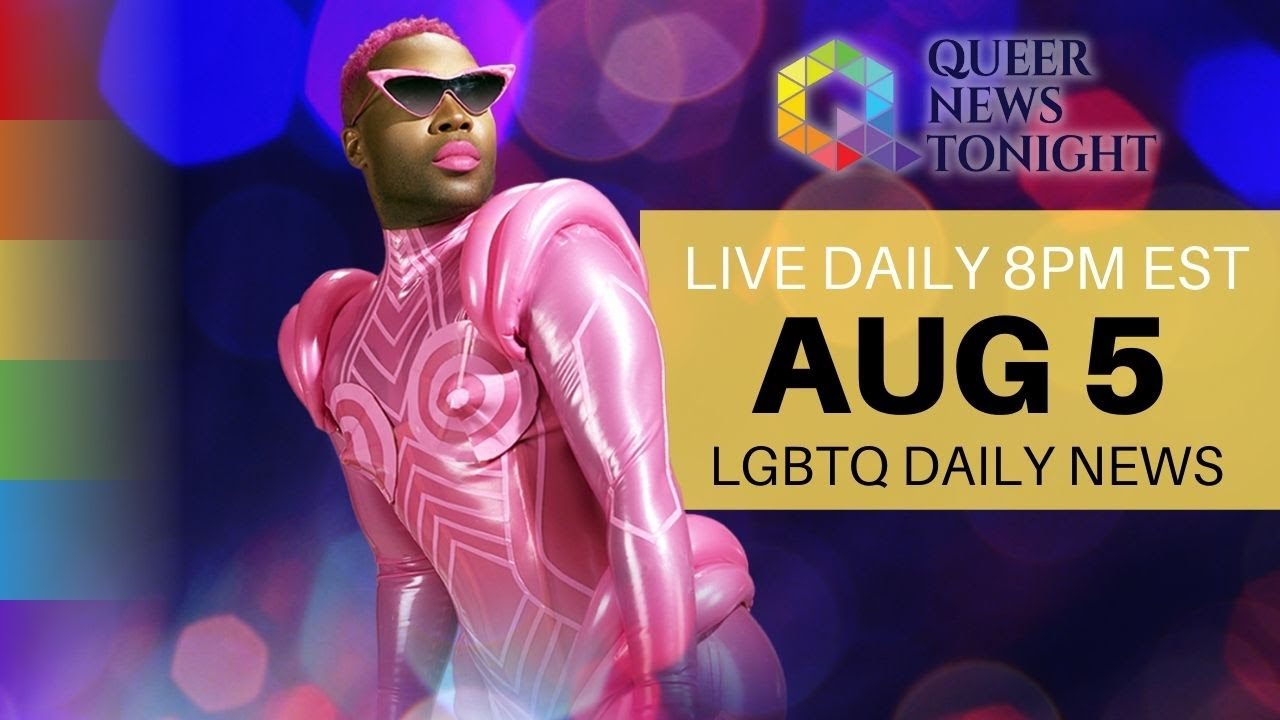 Last year, we got our big gay “home for the holidays” comedy with Happiest Season. This year, we’re gearing up for the long-anticipated Billy Eichner divorce comedy the comedian has called the “gay War of the Roses,” referring to the 1989 Danny DeVito/Kathleen Turner/Michael Douglas classic. The currently untitled feature has a script by veteran gay humorist Paul Rudnick, who you may recognize from his New Yorker pieces, and also that really bad Stepford Wives remake that totally missed the point of the original. But mostly, Rudnick’s got the goods. If you’ve ever seen the resplendent Jeffrey, you know what I’m talking about.