A new survey by the Campaign for Southern Equality and Campus Pride shows the challenges faced by many LGBTQ+ individuals from Southern States. According to the survey, 58% of lesbian, gay, bisexual, transgender and queer people living in 13 Southern states reported that a parent or caregiver tried to change or repress their sexual orientation […]

Monkeypox Does What Evangelical Church Never Could, Reduce Gay Sex In Half 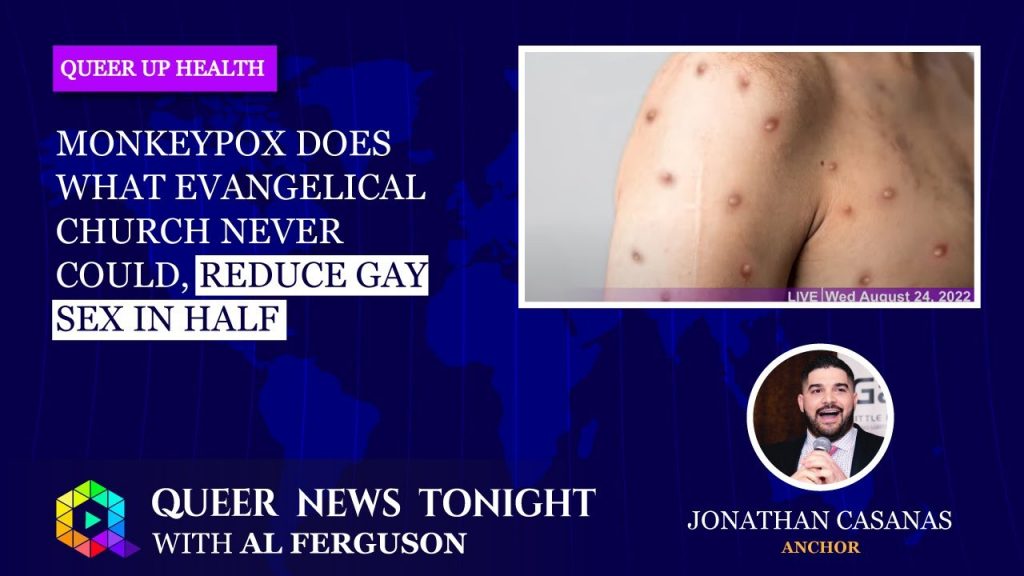 HI-fiVe!, the LGBT+ Center Orlando HIV support group, is launching an eight-week educational workshop starting next month focused on achieving a full understanding of HIV in Central Florida. The interactive workshop will run eight consecutive weeks, two times per year. The first series is in the fall from Sept. 8 to Dec. 15 and then […] 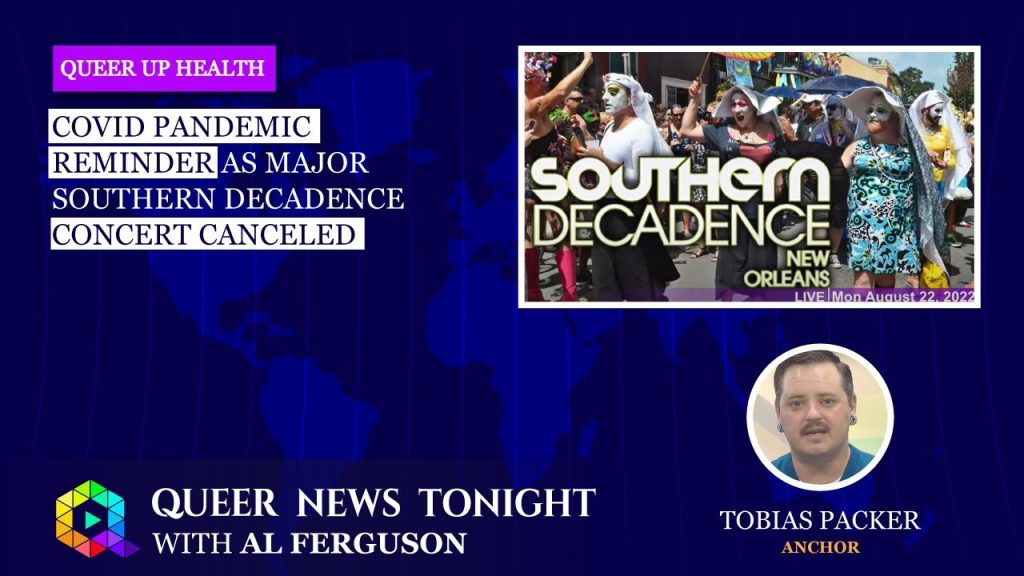 Southern Decadence is one of the largest LGBTQ+ events in the country. One of the highlights of the weekend is The Bourbon Street Extravaganza, a free concert that normally attracts around 20,000 party-goers. The event producer, Chuck Robinson, has canceled the event that was due to happen on September 3rd due to the continued spread […]

Monkeypox Doubles In South Florida Within A Month, Is The LGBTQ+ Gen Z Community Paying Attention? 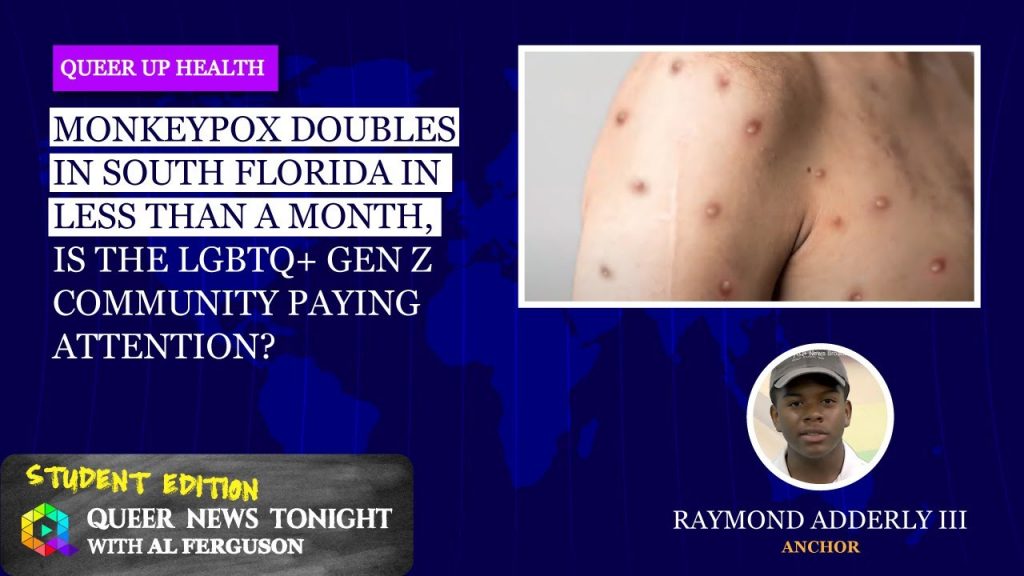 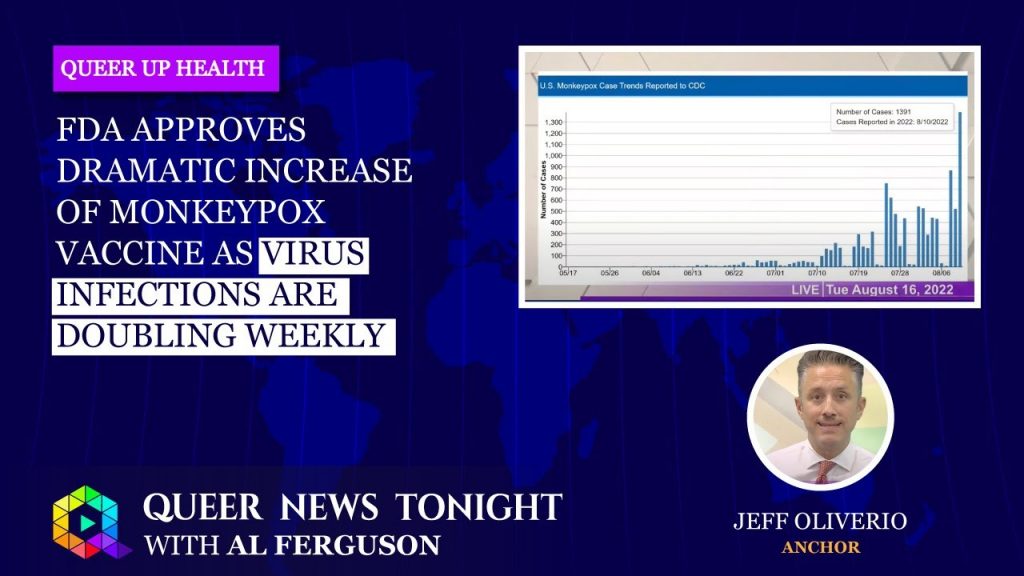 The current Monkeypox outbreak is testing the limits of available vaccine doses. With the Weekly update last Wednesday, the CDC was reporting just under 12,000 cases in the US. Last week’s data shows that there was a massive jump in new cases at the start of this month, as there were a reported 289 new […]

In June, the World Health Organization announced plans to rename the Monkeypox virus and two of its variants after scientists expressed concern about possible stigma and racist backlash to the names. The two variants, known as clades, had previously been called the Congo Basin clade and West African clade. They will now be listed using […]

Here’s How Gay Men Can Contract Monkeypox, What You Need To Know 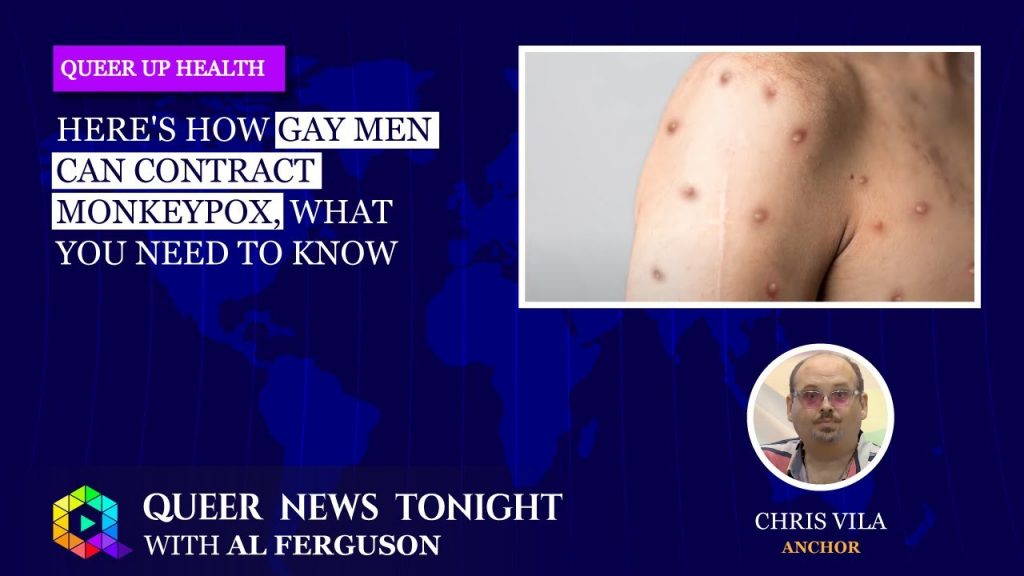 The current monkeypox outbreak has been covered extensively by the media. According to the CDC, there are currently 8,934 cases in the United States. Currently, 99% of cases in the US are males, with 94% of cases being in gay or bisexual men. Why is this virus targeting our community? Part if it is in […] 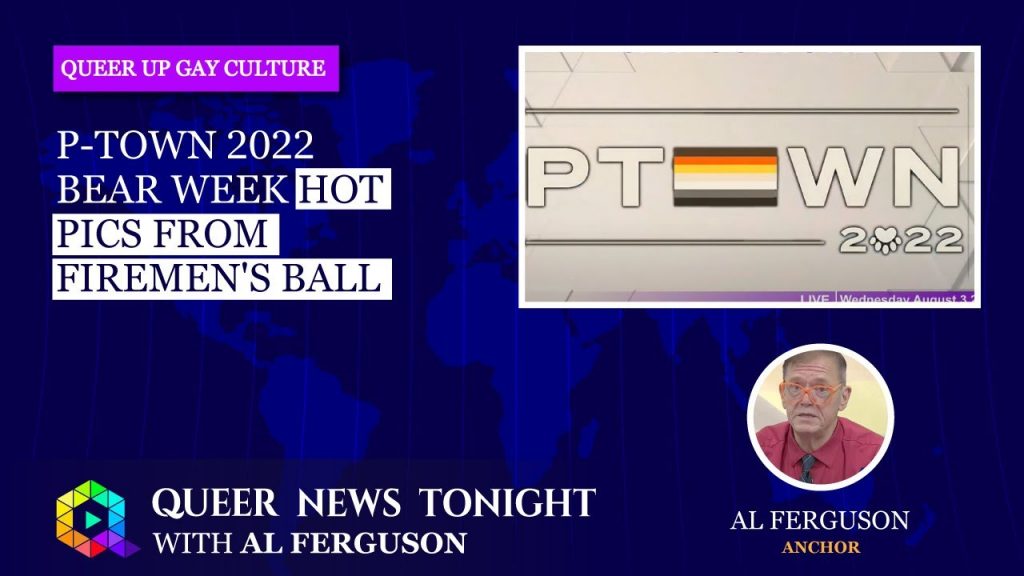 P-Town celebrated Bear Week last month, and it not only produced a monkeypox outbreak, but also some great pictures of sexy guys! Bear Week may be a celebration of the big, burly, and hairy members of the community, but it’s a fun and welcoming time for much of the LGBTQ+ community. It’s not only grrs, […]

With nearly six thousand cases in the US, Monkeypox is spreading fast. It’s spread through close, intimate contact, and this outbreak started at Pride and circuit parties in Europe and migrated to America, and disproportionately affects the gay and bisexual community. More than 400 cases have been diagnosed in South Florida. In this week’s SFGN, […]