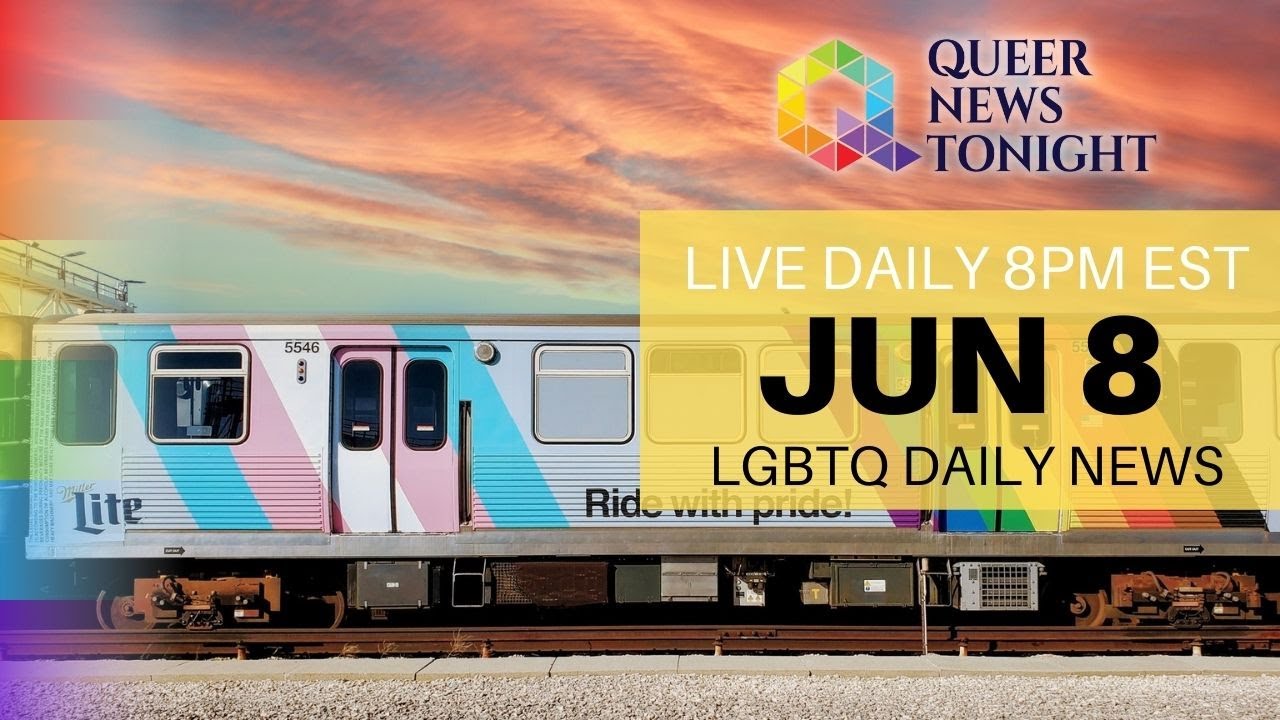 The Chicago Transit Authority has returned its rainbow-wrapped Pride train cars on the Red Line in honor of Pride month. Four train cars will honor the LGBTQ community starting Monday until the Pride Parade on Oct. 3. The railcars will don the more inclusive “Philly Flag” for the first time in its five years of service, adding a black and a brown stripe to the traditional six-color Pride flag. As transgender issues and rights have gained prominence, the CTA also added the blue, pink and white Transgender flag. This year, the train wrap is sponsored by Miller Lite. 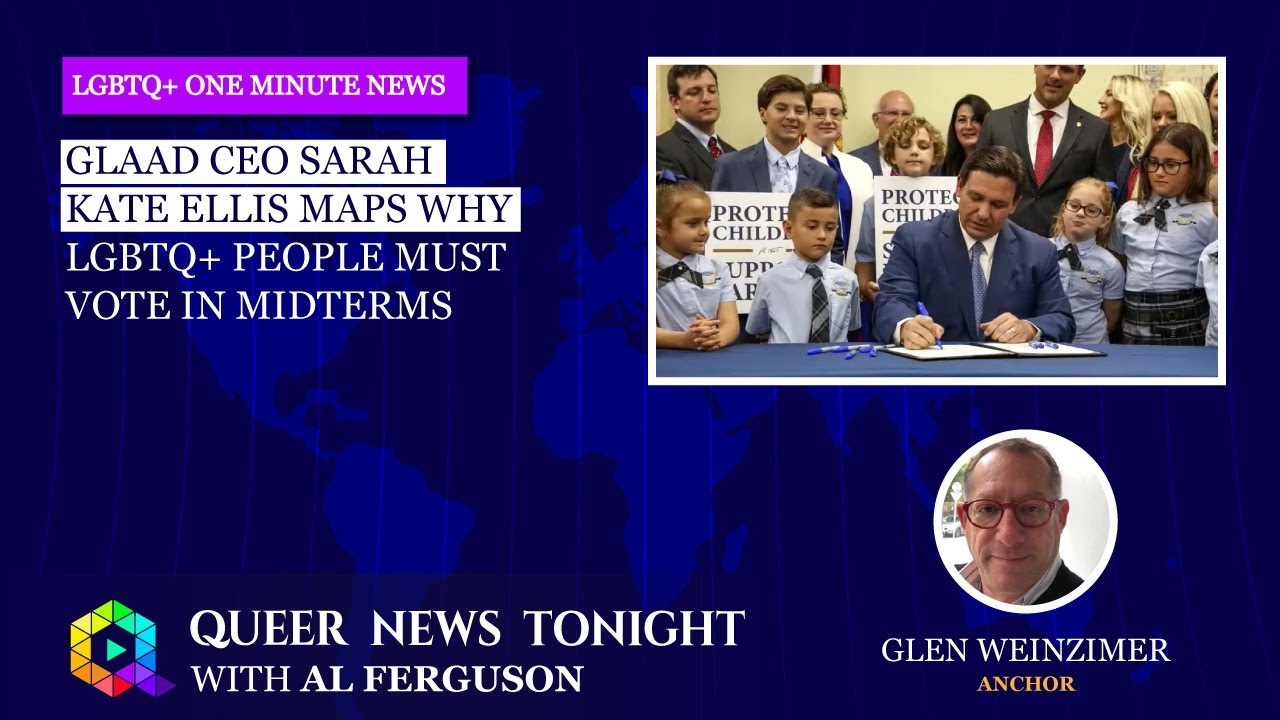 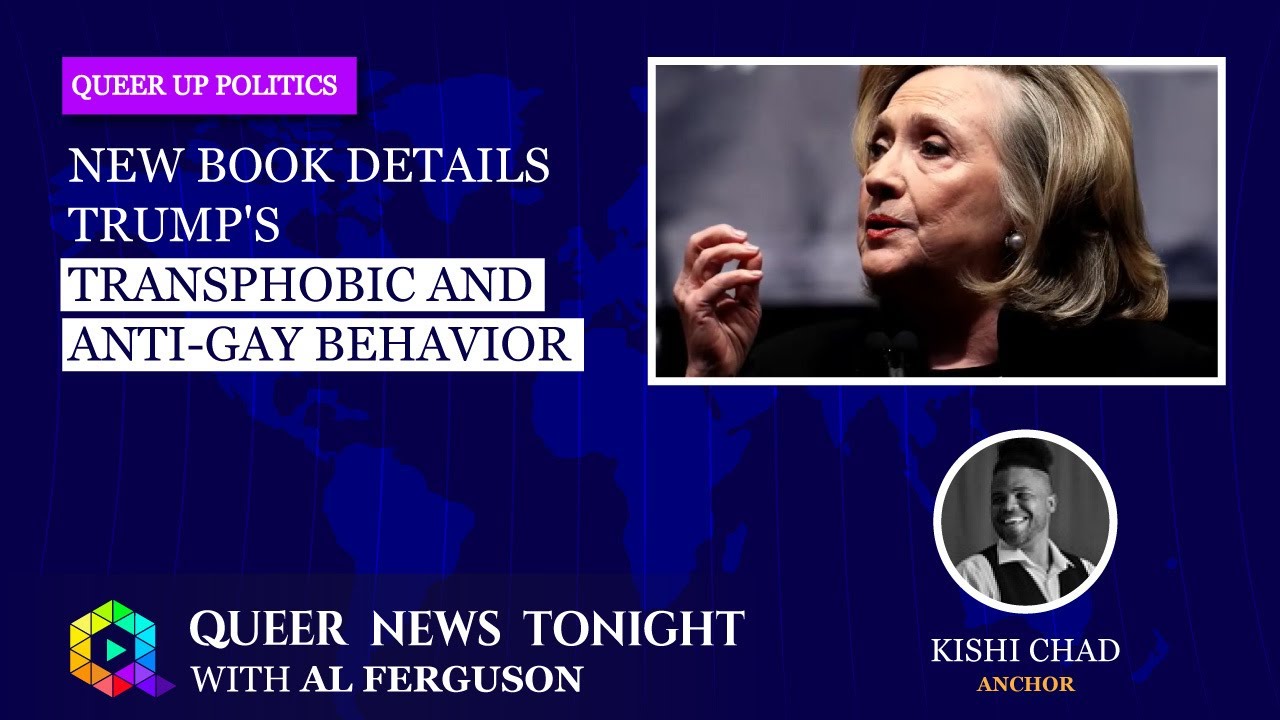 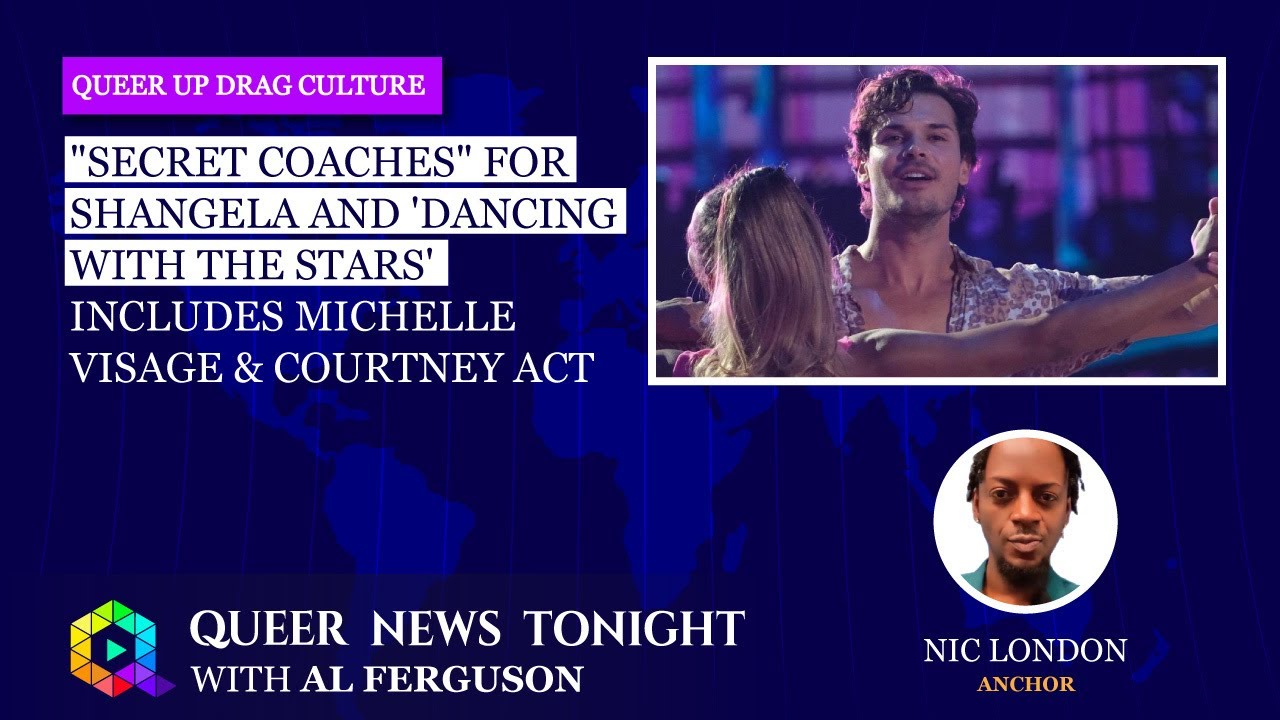 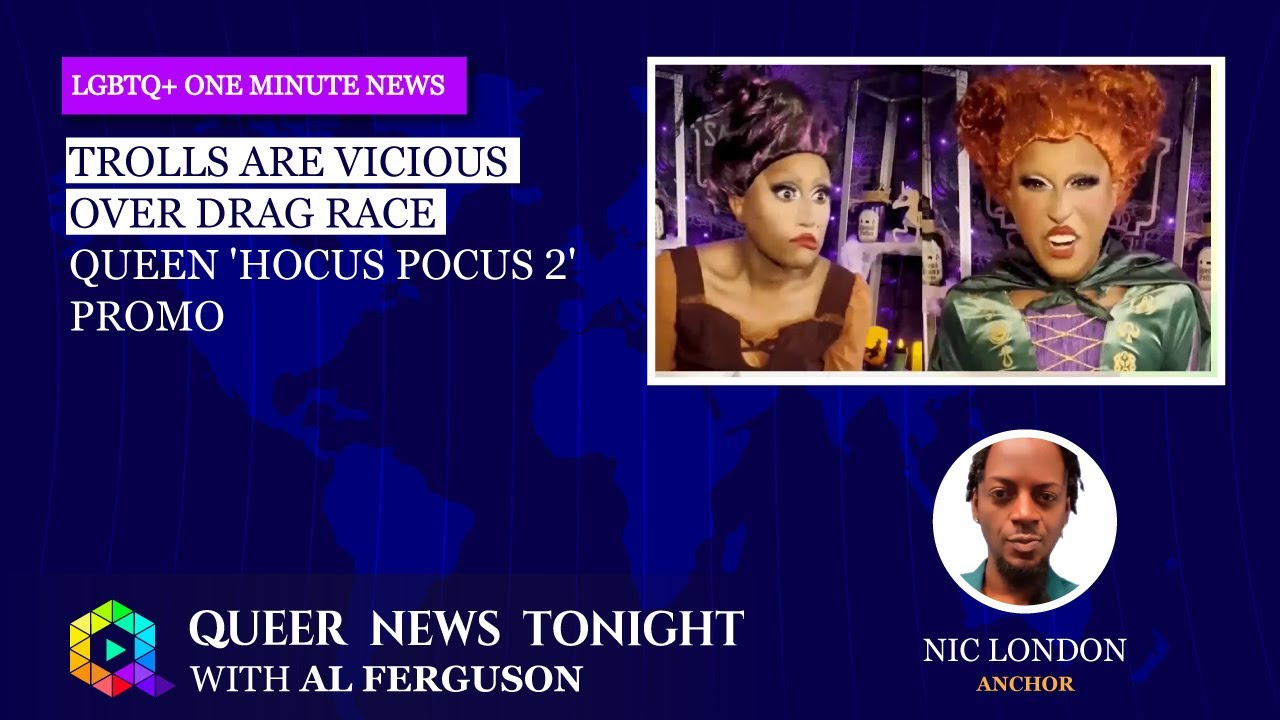 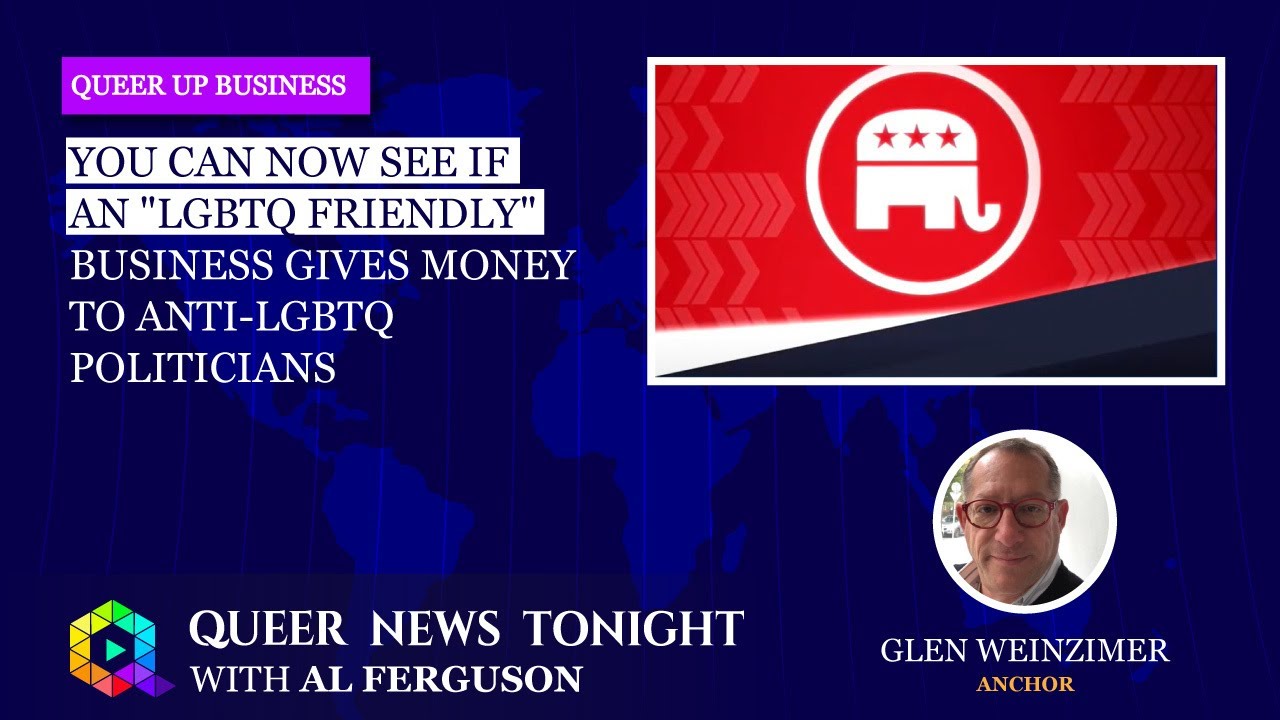 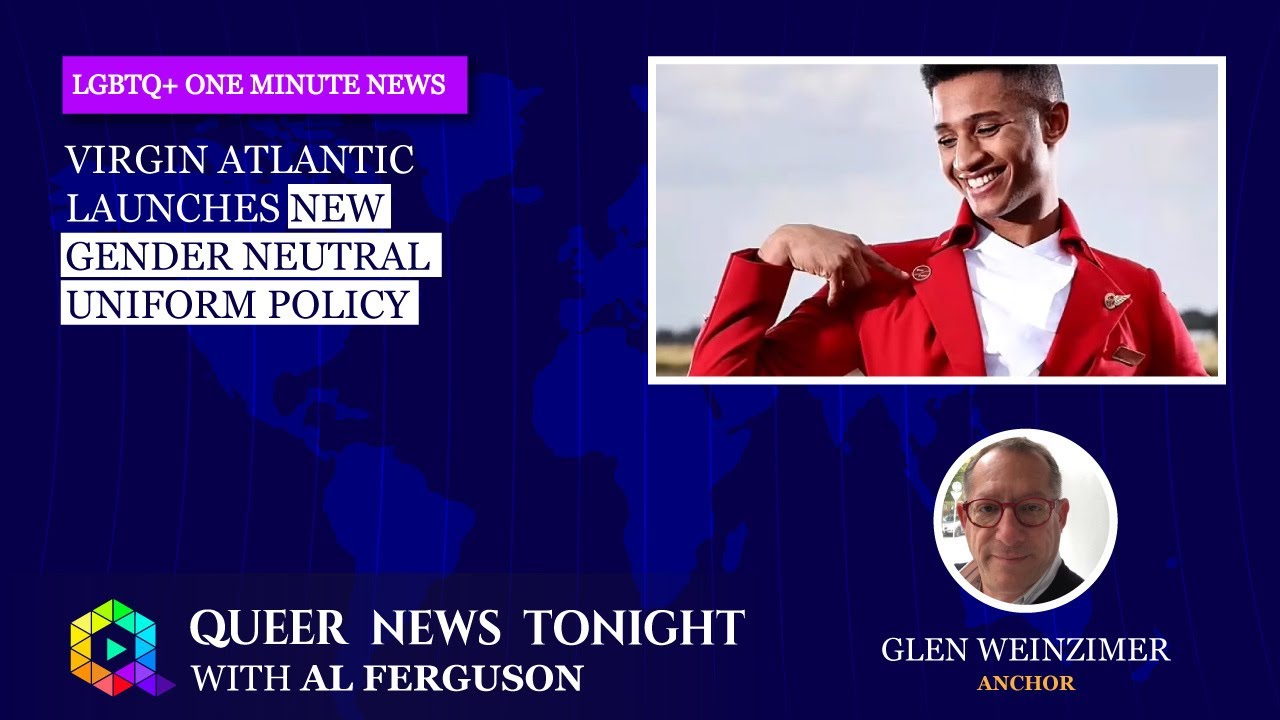