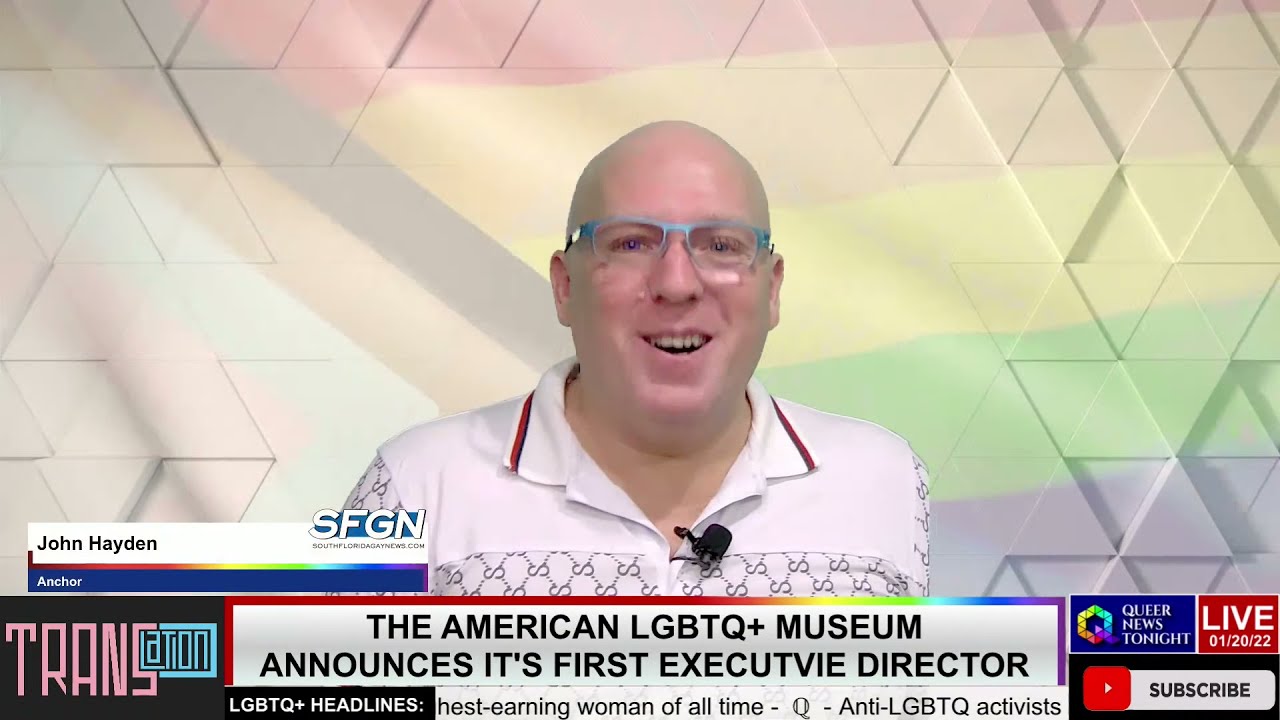 The American LGBTQ+ Museum announced Tuesday it had selected the organization’s first executive director, Ben Garcia. The news comes almost five years from the day the museum was first planned. Garcia has worked in museums for more than 20 years. He’s led similar institutions and has advocated for LGBTQ+ rights, according to a press release. He will lead the institution’s exhibition development, advocacy efforts, communications and community outreach implementation, and fundraising strategy. The American LGBTQ+ Museum will be the first museum dedicated to queer history and culture in New York City. Museum board member and CEO of Translash, Imara Jones said, “A key goal of this museum is to right many of the historic wrongs committed through the deliberate erasure of the gender and racial diversity of our community for political expediency. Ben understands that it is essential to center those left and left behind, in order for LGBTQ+ people to have a just future that endures and works for all."