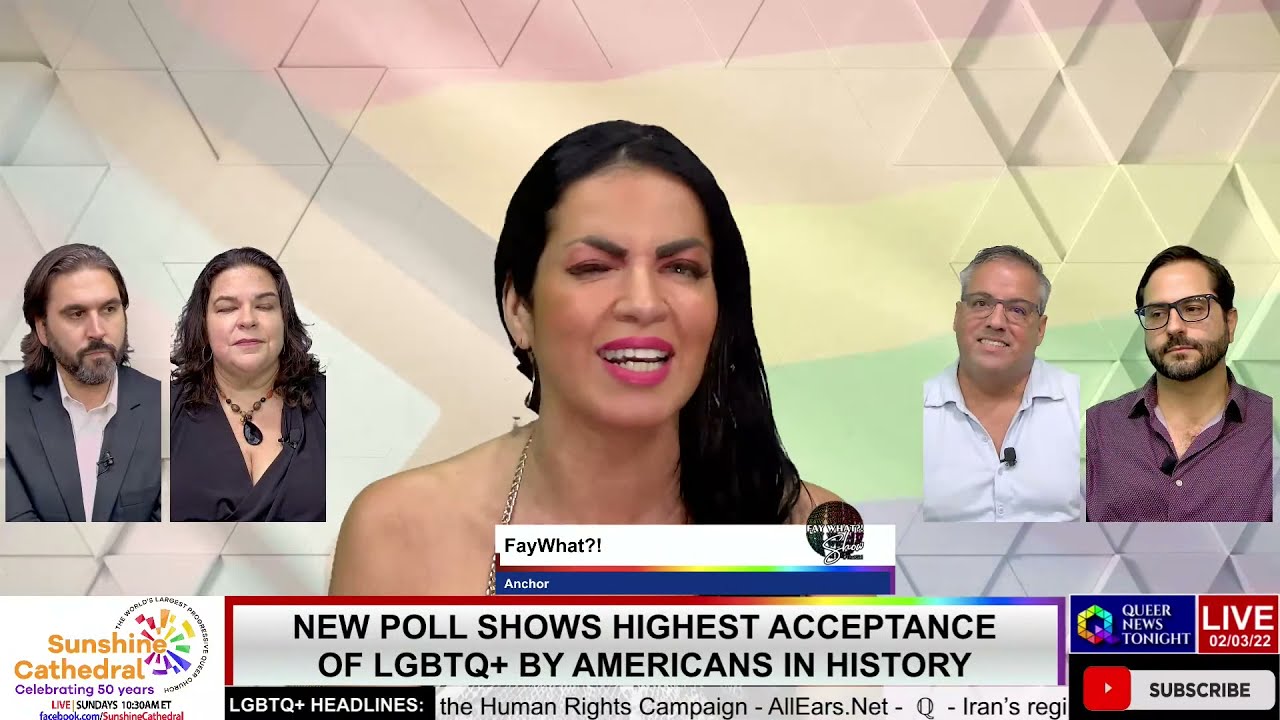 Gallup's annual 'Mood of the Nation' poll, released Wednesday, shows that 62% of Americans are happy with the current state of LGBTQ+ acceptance in the country. That is the highest level since Gallup started the poll in 2001. Jeff Jones, a senior editor at Gallup said the poll shows that LGBTQ+ people are, "being considered not an outsider group but a normal, mainstream group of people in the U.S."