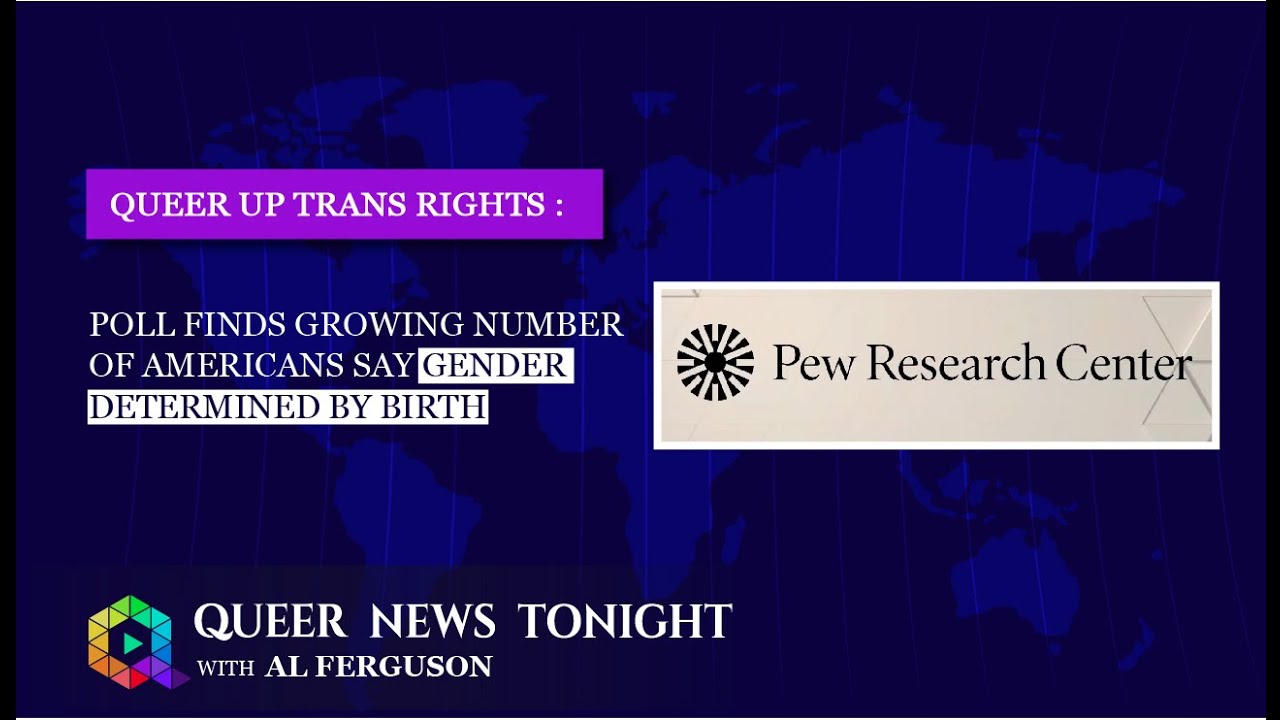 A new Pew Research Poll shows that Americans have a very complex view of Transgender issues. While the majority of those polled support job and housing protections for Transgender individuals, the poll also shows that most oppose transgender people from competing in sports as the gender they identify as, and most also think that gender is assigned at birth. The poll shows that many oppose gender confirmation treatments for minors, and reasons stated include lack of medical knowledge of long-term side effects, how students will be viewed in school, or religious objections.