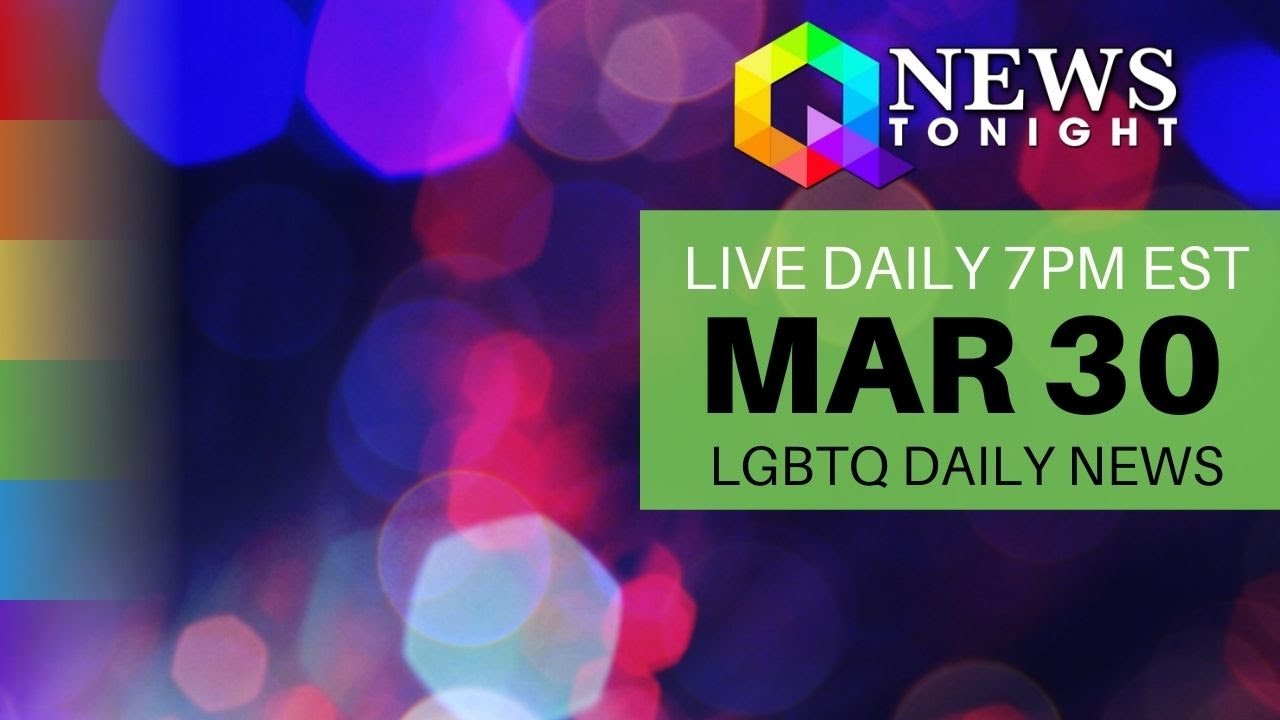 Masculine, Sportsmen were called Pooftas, Faggots, and Worse. Those are the haunting words that begin an inspiring and trailblazing film that follows London’s King’s Cross Steelers as they compete against 60 other LGBT+ Rugby clubs across the world. After debuting at a number of film festivals it will be available to stream exclusively on Amazon Prime Video starting April 16. Director and former Steelers player Eammon Ashon-Atkinson who wrote, filmed, edited and narrated the Amazon Prime feature said “This story isn’t just for rugby fans, or even gay people. It’s a story for anyone who has felt like they don’t belong or isn’t living the life they want to be living.