Piers Morgan To ‘Sinful’ Preacher ‘Why Do You Think It’s Christian To Stigmatize Gay People? 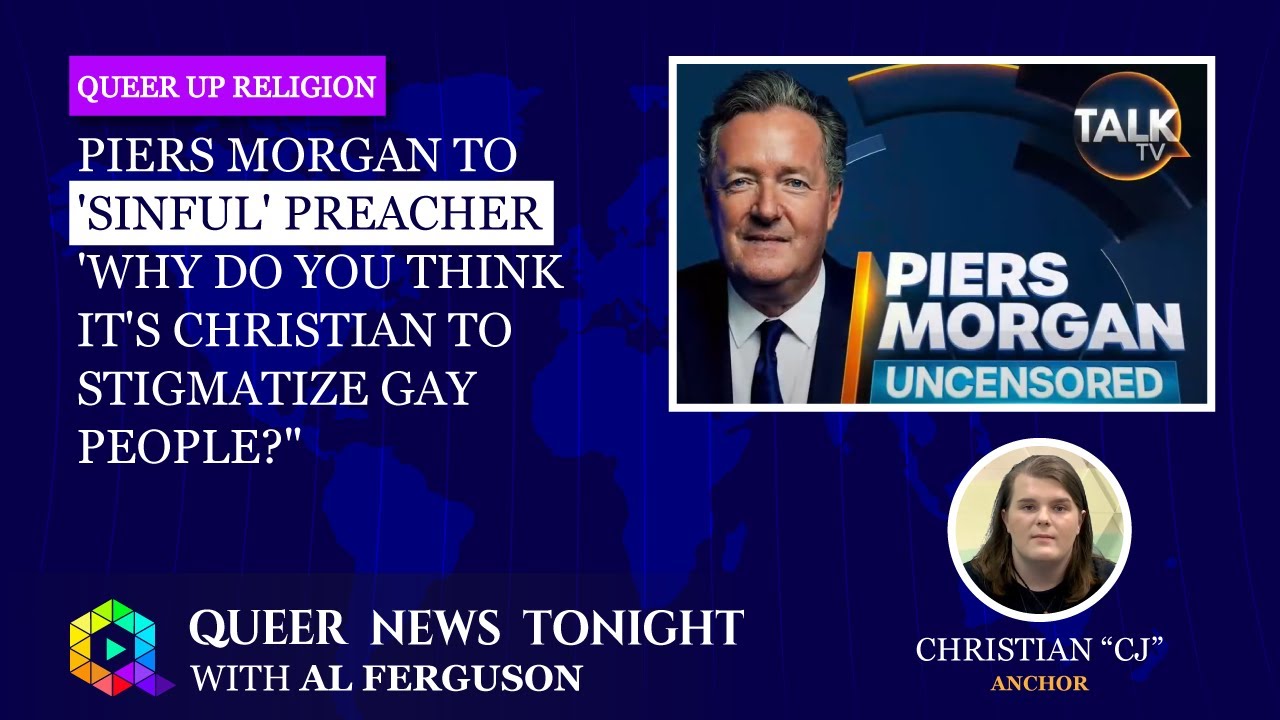 Infamous anti-LGBTQ+ preacher Franklin Graham recently appeared on Piers Morgan Uncensored for an interview while he is on a tour of the United Kingdom. During the interview, Morgan spoke to the popular evangelist about declining belief in God and the fall of popularity of organized religion in the US, and he suggested that the archaic view of the LGBTQ+ community by many churches could be why. At the end of their exchange Morgan said, "You’re entitled to your views, but I think one of the reasons religion is becoming less popular is because young people look at senior figures like you and think “That doesn’t sound very Christian to me, that sounds to me like somebody who is homophobic.”‘