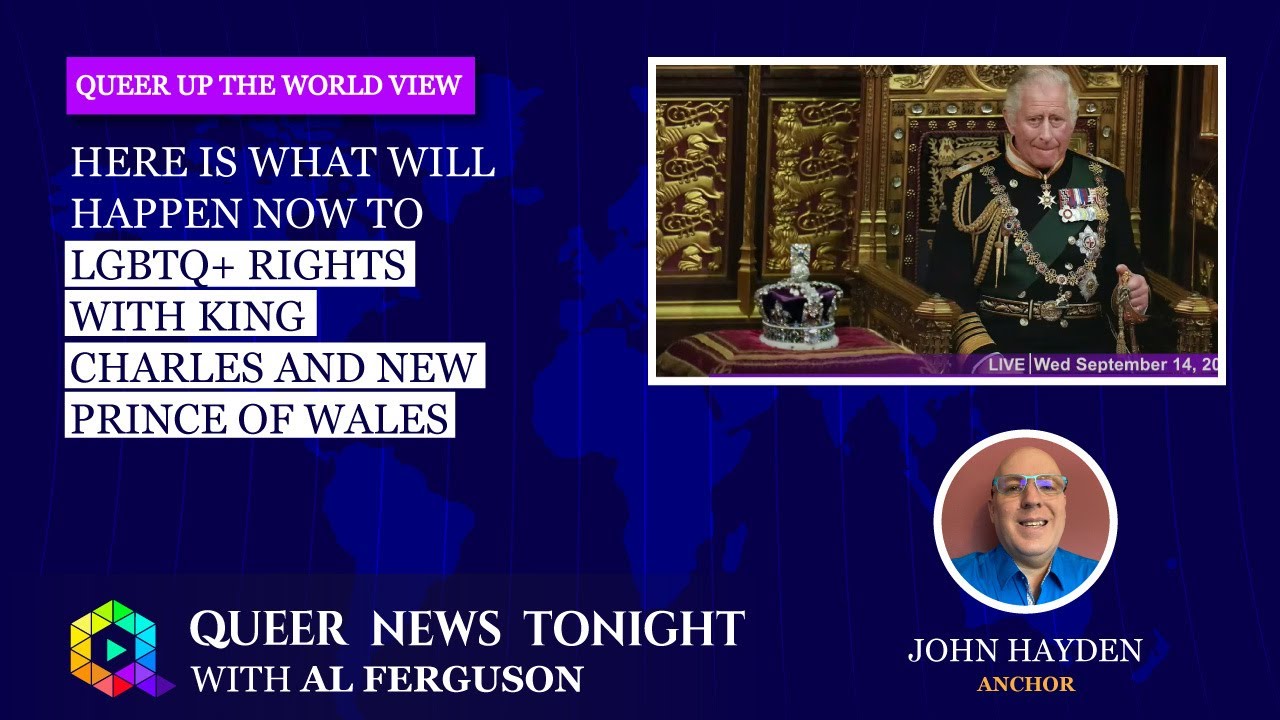 While there were many advances in LGBTQ+ rights in the UK during the Queen's 70 year reign, she never spoke on the issue. The new King Charles III has followed suit during his lifetime, and there is no record of him ever discussing LGBTQ+ issues. Prince William however, the new Prince of Wales and heir to the throne, has a history of speaking up. In 2016 he held a diversity bullying workshop featuring LGBTQ+ individuals at Kensington Palace.