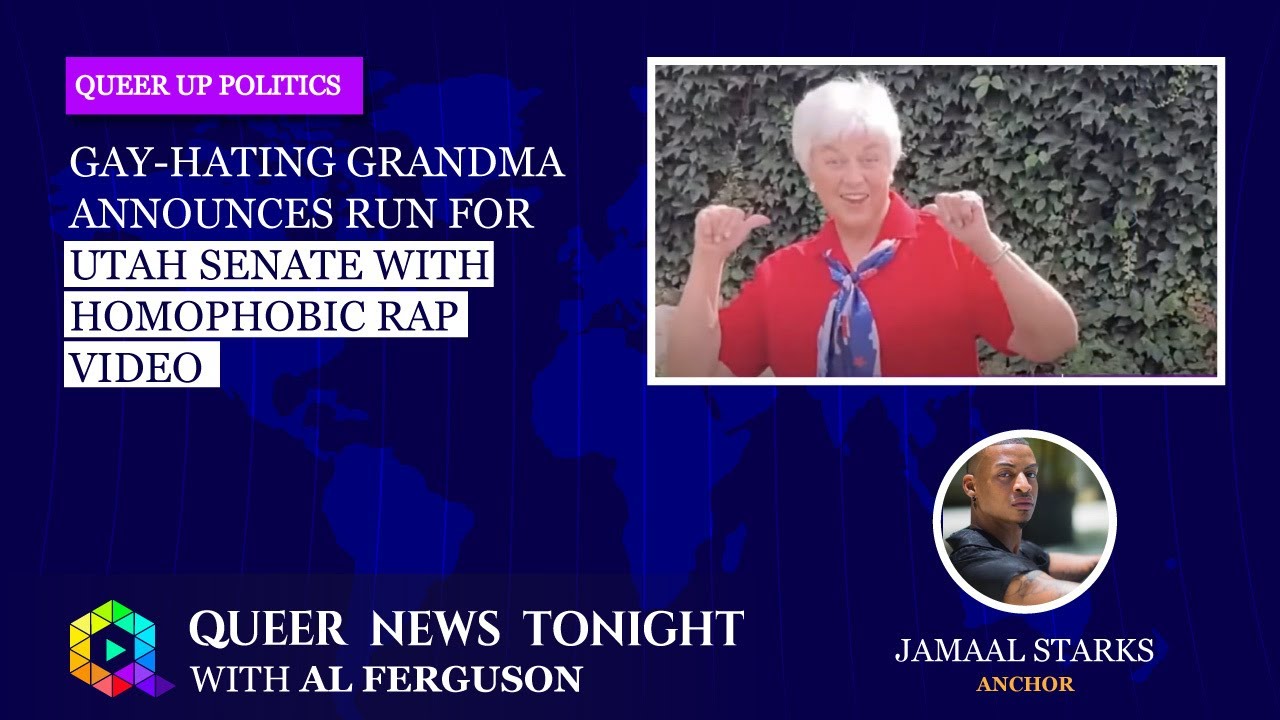 Salt Lake City’s Linda Paulson has recently announced her plans to be on the ballot for Utah State Senate through a rap video. In the video, Paulson rhymes her way through her political values, which include things like ‘loving God’, ‘opposing abortion’, being ‘pro-religious freedom’, ‘pro-police’, and supporting ‘traditional family’ among other extreme right-wing beliefs. She raps “And just to clarify, as a female adult, I know what a woman is.” This video was posted to Paulson’s YouTube channel earlier this month but didn’t get much attention until local media in Utah noticed it over the weekend. Paulson graduated with a degree in Family Life from anti-LGBTQ+ Brigham Young University in 2007 and wants to ban teachers from talking about LGBTQ+ issues in the classroom.