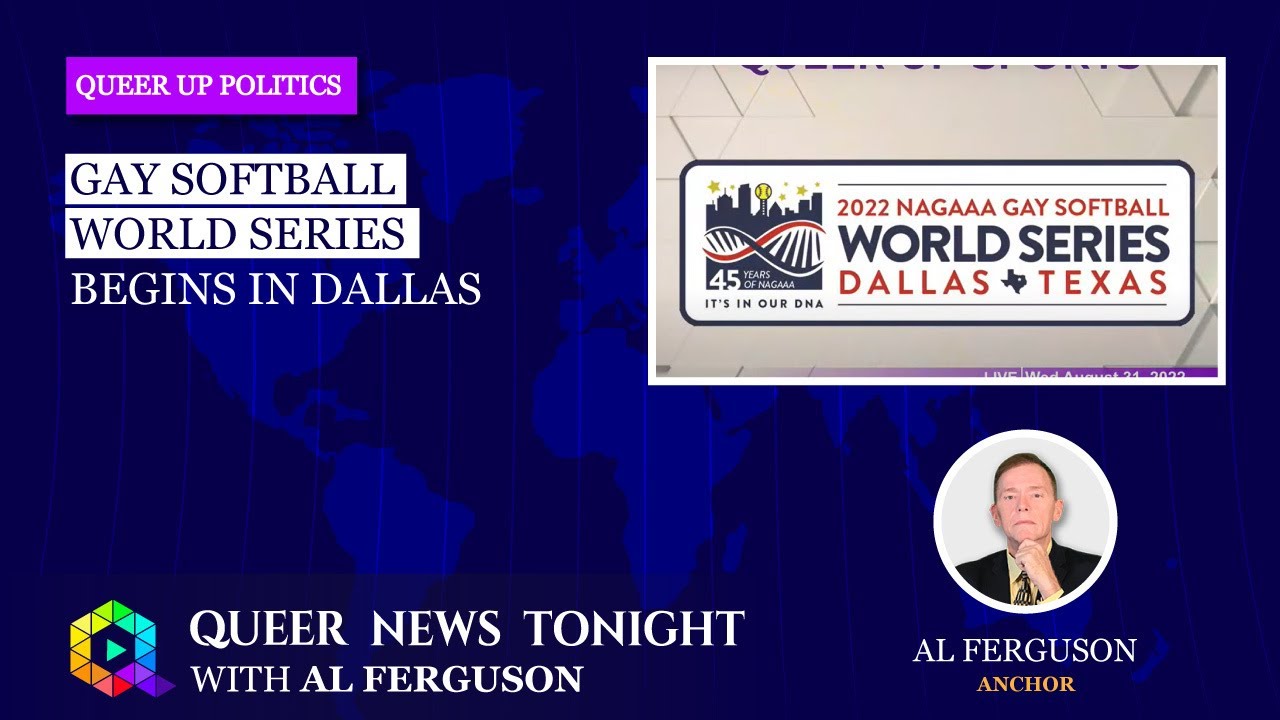 All the softball fans watching us take note. The grand opening ceremony for the Gay Softball World Series took place at Gilley’s on Monday night. 48 cities are participating in the tournament. Each city took part in the opening day parade with a short video introduction. Mark Cuban introduced Dallas, Jane Castor introduced Tampa, and California Governor Gavin Newsom welcomed San Francisco. On the other hand, the governor of Texas failed to welcome the teams from Austin, Houston, San Antonio, and Dallas. That’s unsurprising as Governor Abbot received the worst critical news coverage on LGBTQ+ issues of any governor in the country over the past year due to his archaic views on LGBTQ rights. Game play began at Kiest Park in Oak Cliff, and softball field complexes and softball field complexes in Euless, Carrollton, and Waxahachie. Spectators are welcome at all fields throughout the week.