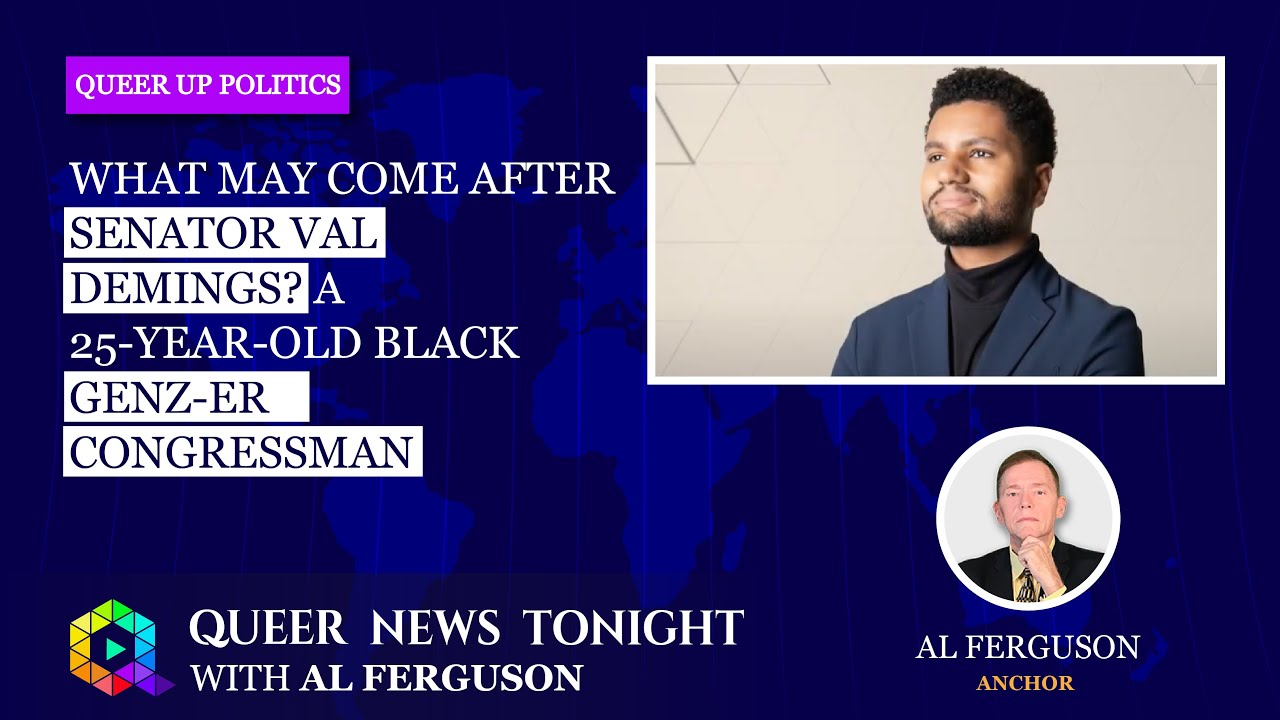 Young Democratic Candidate Maxwell Frost is many things. He’s a respected community activist, a gun control advocate, a staunch and vocal LGBTQ ally, and a soon-to-be college graduate. According to many, Frost is eloquent and knowledgeable about many public issues, even though he has never held public office. And while he isn’t wealthy or well-connected, Frost has been making waves in his campaign to represent the 10th District in Congress, the seat recently vacated by Val Demings. In an interview, 25-year-old Frost said, “There are so many issues that I will want to work hard to help address. We have to tackle gun violence, which is really what got me into politics after the Pulse and Parkland mass shootings."