There Goes The GAYborhood As Wilton Manors Struggles Like WeHo, The Castro And Other Historic LGBTQ+ Communities 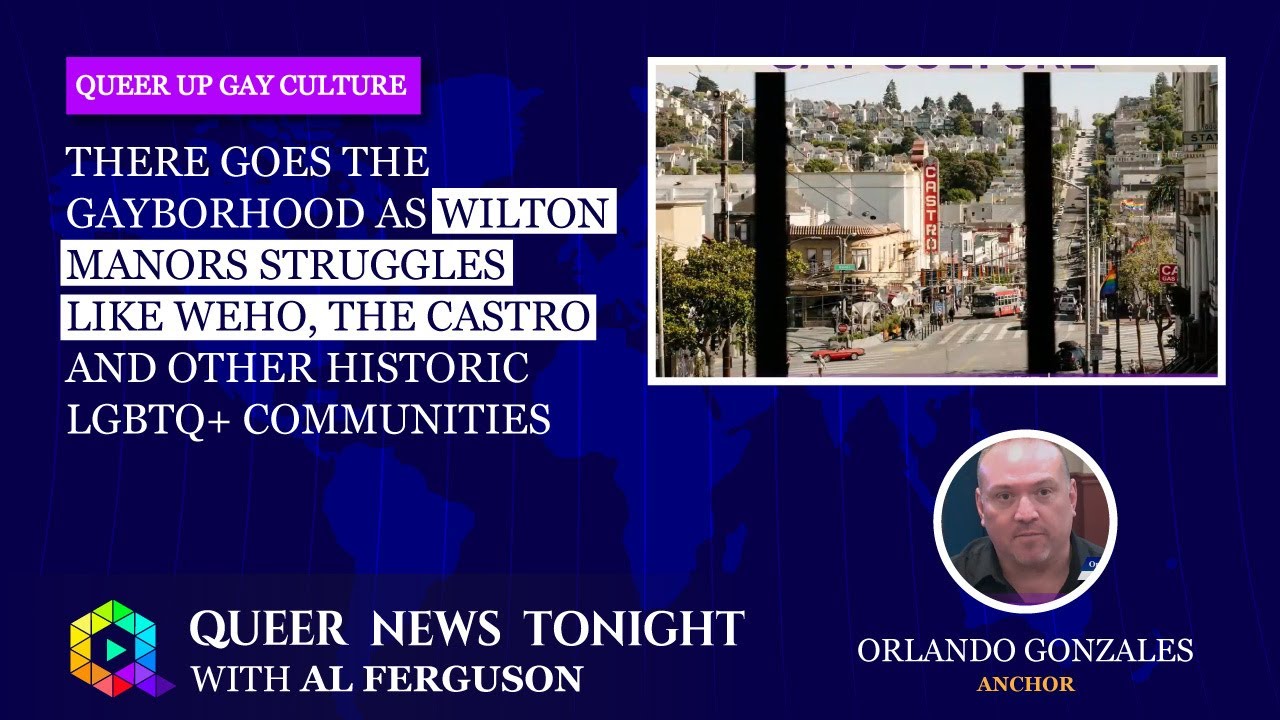 This evening, the candidates for the two open City Commissioner seats as well as Mayor of Wilton Manors. During the event, many of the issues that have been facing Gayborhoods for years were discussed. As society becomes more accepting, the need for LGBTQ+ people to live in their own neighborhoods has declined. Gentrification has lead to quickly rising housing prices, and Wilton Manors is facing the same challenges as formerly thriving gayborhoods like WeHo, Chelsea, and The Castro. Wilton Manors, which has a fully LGBTQ+ city commission and a straight but gay-friendly mayor, has faced challenges supporting the local community. Stonewall Pride and Wicked Manors in Wilton Manors are both major drivers of the economy, but with the rising cost of required police security for these events, they are put in peril of being canceled. As the local gay community moves out of Wilton Manors and into more affordable surrounding areas, the city must now find its identity or risk economic collapse.