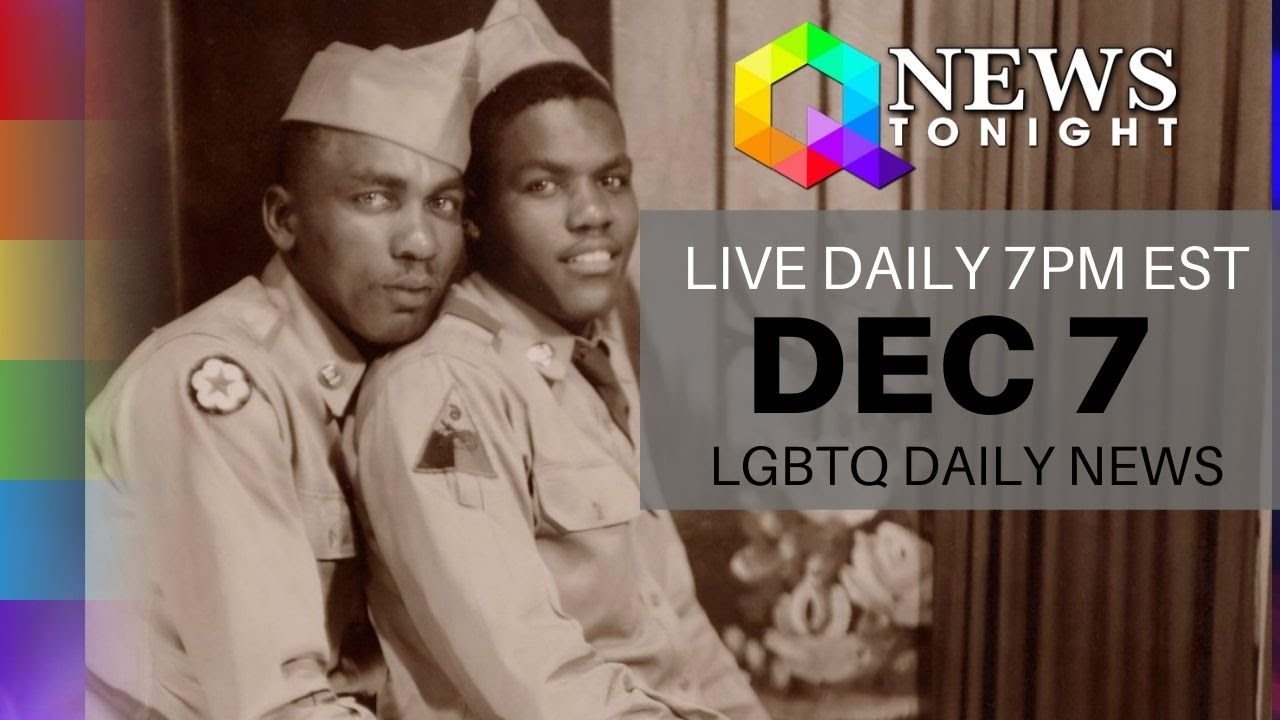 In data from the AP VoteCast poll, Another analysis of the 2020 election has found that Donald Trump would have won if not for LGBTQ voters. The Washington Post reports the new data that found that Georgia, Pennsylvania, Wisconsin, Arizona, and Nevada would have gone for Trump if LGBTQ voters had decided to stay home on election day this year. The APs poll found that, nationwide, 25% of LGBTQ people voted for Trump and 73% for Joe Biden, a better share for Biden than the New York Timess early exit polls but lower than GLAADs poll after the election. The researchers found that cishet people  but not the general population  in the five states above voted for Trump and therefore those states would have gone for him and tipped the Electoral College in his favor if LGBTQ people hadnt voted. The APs poll was also able to provide state-level results for cishet voters, which allowed the researchers to impute the percentage of LGBTQ people who voted for Biden in those states. According to their math, 89% of LGBTQ voters in Arizona and 88% of LGBTQ voters in Georgia voted for Biden, much higher than the national average and enough to tip the scales to Biden in those states. The share of Democratic votes among the LGBTQ populations in Wisconsin, Nevada, and Pennsylvania were closer to the national average  70%, 73%, and 78%, respectively.