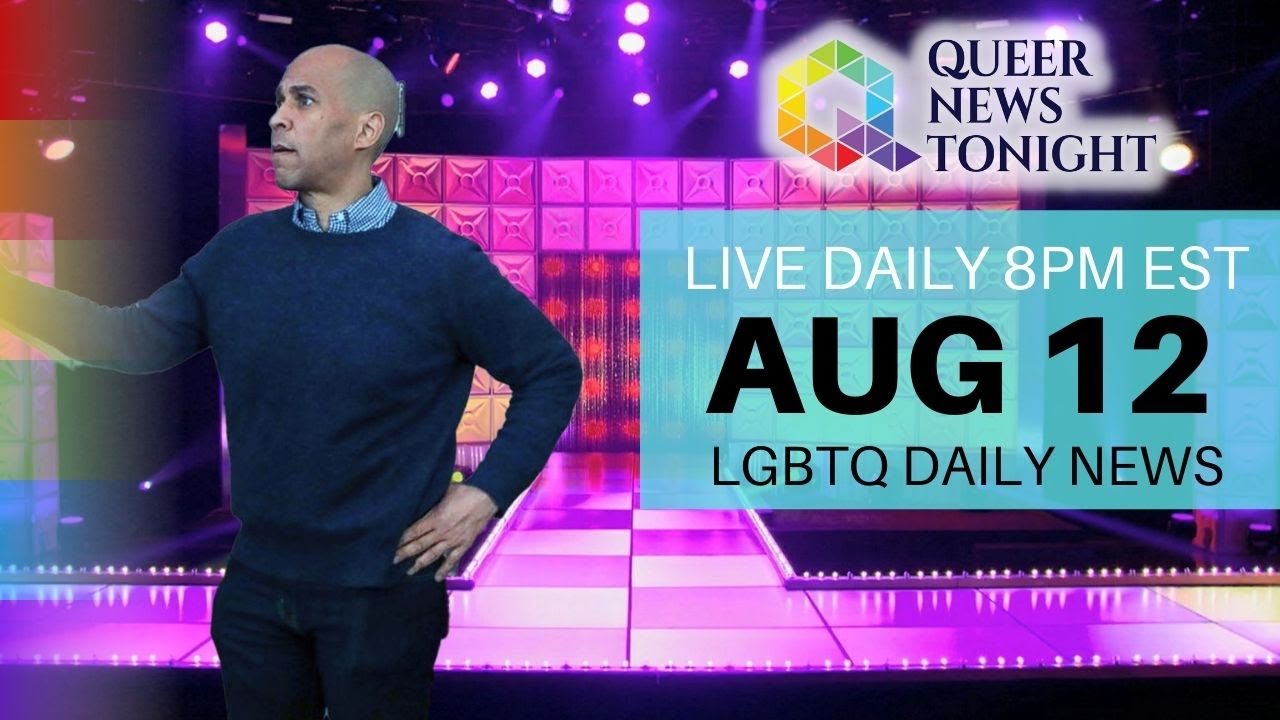 Sen. Tommy Tuberville (R-AL) – a former football coach who got Donald Trump’s support to run for the Senate last year and won – introduced a non-binding amendment to a spending bill last night. His amendment would call for an end to federal funding for cities that defund the police, but since it’s non-binding it wouldn’t actually cut funding for any cities. Sen. Booker was ready when Tuberville introduced his amendment. He said that “there are some people that said that there are members of this political body that want to defund the police. My horror!” and thanked Tuberville for “giving us the gift of finally” being able “to put to bed this scurrilous accusation.” Booker said, “So, let’s all of us, 100 people, not walk, but sashay down there and vote for this amendment and put to rest the lies.”  Recent DNA tests show that Senator Booker is a distant cousin of RuPaul.