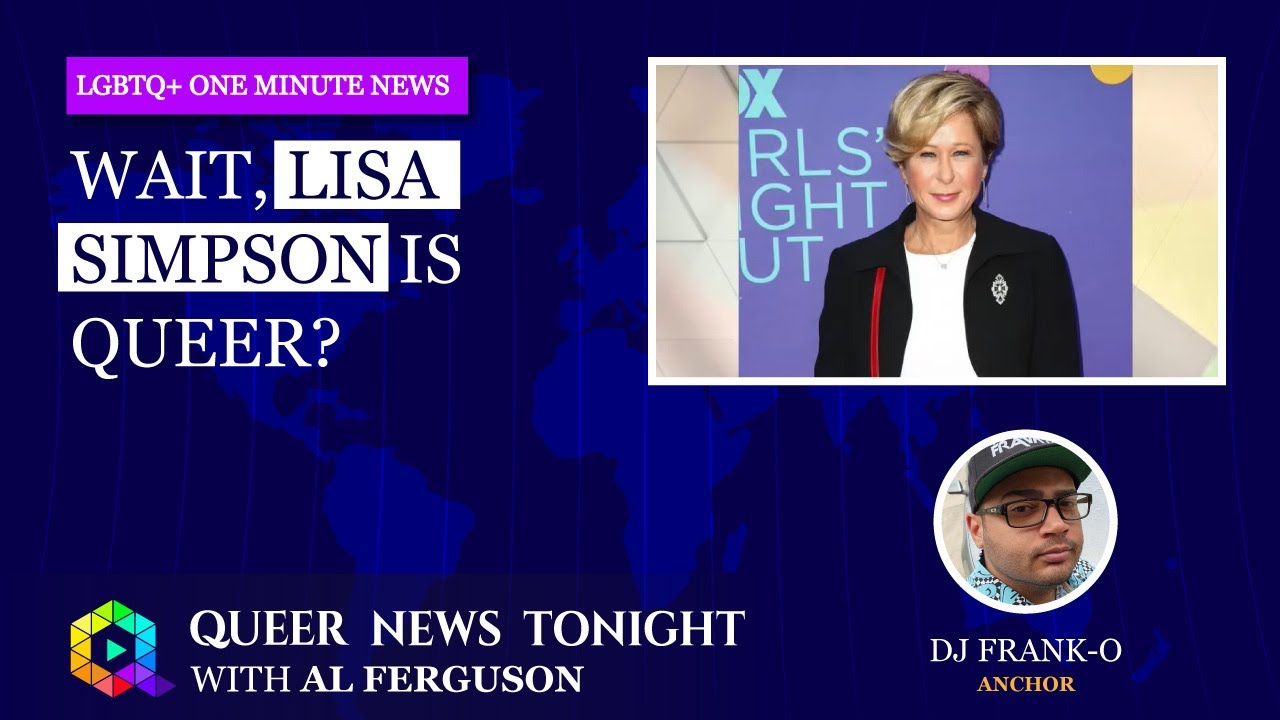 The Simpsons’ Al Jean has said that Lisa being queer is a “possibility”. Fan theories believe that Lisa could be part of the LGBTQ+ community. The theory is based on the season 23 flash-forward episode “Holidays of Future Passed”, which gave a tiny glimpse of a grown-up Lisa holding hands with two women. Fans think that it is a hint that grown-up Lisa would find herself in a queer power-throuple. The interview of the Simpsons showrunner Al Jean with Digital Spy discussed the speculation around Lisa’s sexuality, where Al jean said that in his opinion there is a possibility for Lisa to be queer. However, it is just his opinion. Find more at www.pinknews.co.uk.

Find Out More On!!
https://www.pinknews.co.uk/