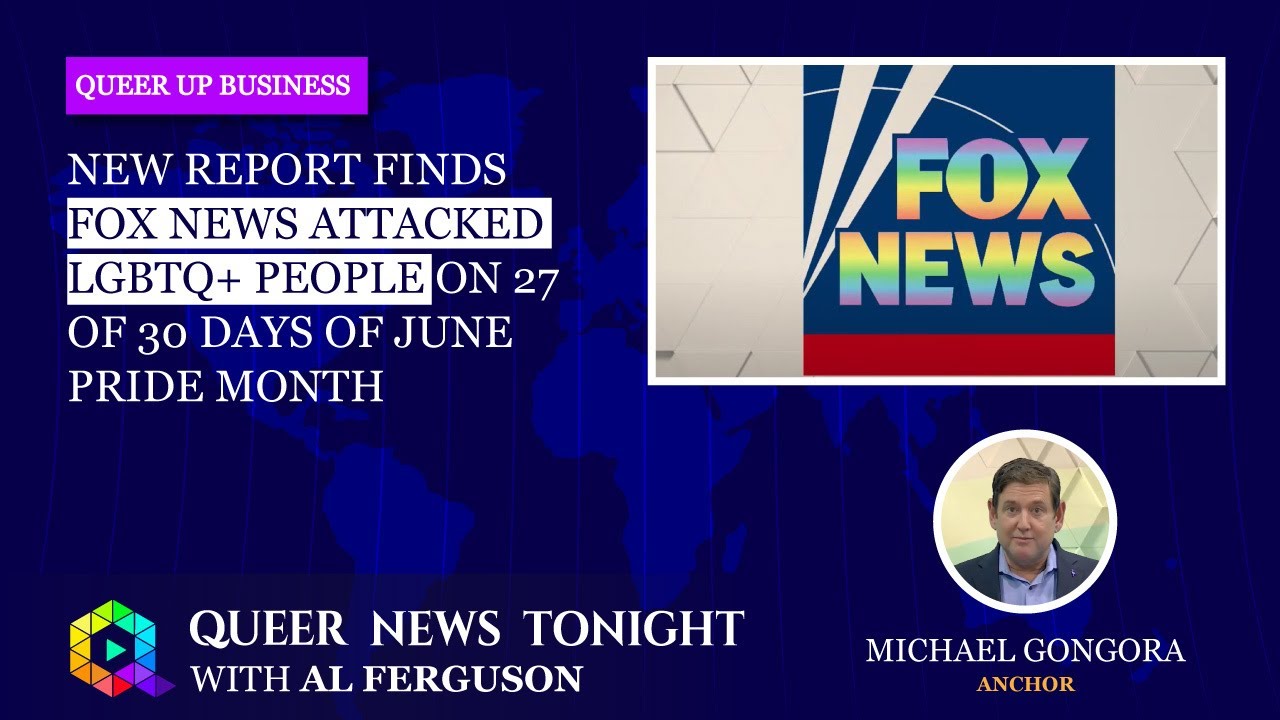 FOX News was happy to celebrate Pride month on their network with a special commercial embracement. They weren't so happy about celebrating Pride month by actually showing respect to members of the LGBTQ+ community, however. FOX News personalities attacked LGBTQ+ individuals 106 of the first 181 days of 2022, or 59% of the days. Those attacks became even more vicious during Pride Month its self, with FOX anchors attacking the LGBTQ+ community 26 of the 30 days of June. There were claims that gender-affirming care is child abuse, a point argued against by medical professionals, as well as continued claims that LGBTQ+ individuals are "groomers", a claim debunked by simple statistics. They also frequently deadnamed and misgendered transgender people. Tucker Carlson even voiced his opinion that LGBTQ+ kids deserved to get beat up, as do teachers that discuss gender identities.