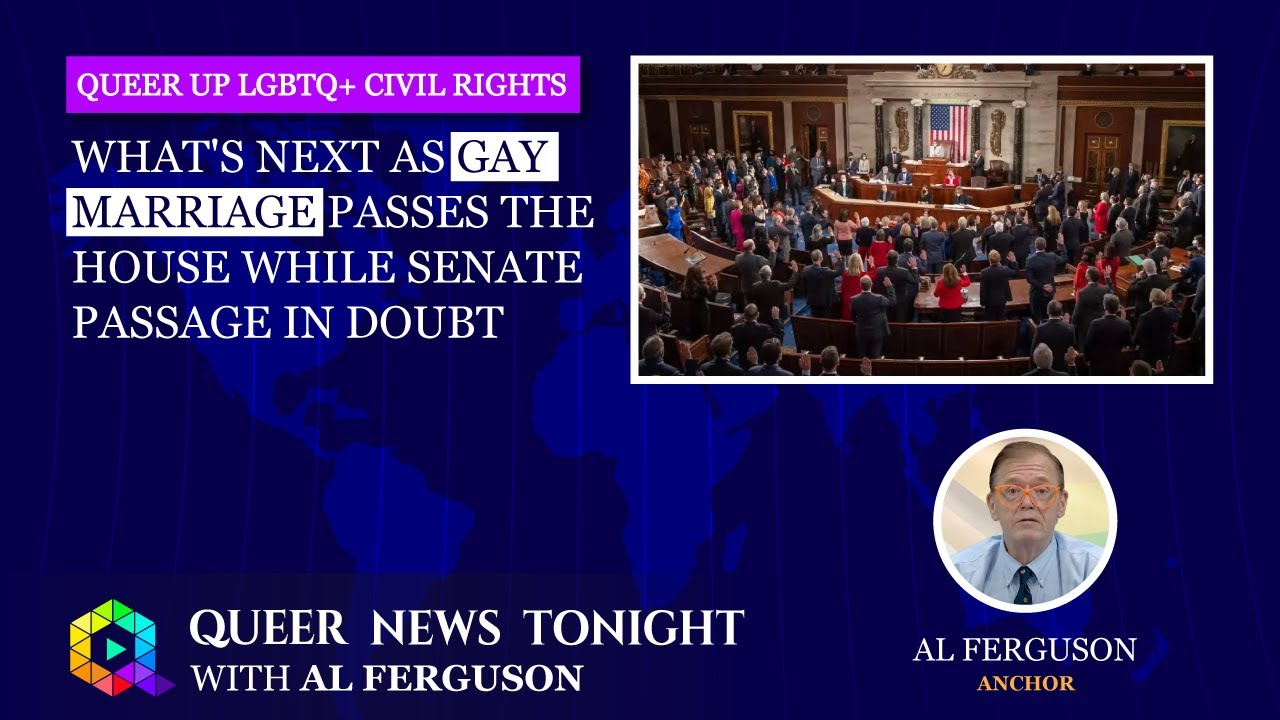 In 1996, the Clinton Administration passed the Defense of Marriage Act, defining marriage as between a man and a woman. In 2015, the Supreme Court's Obergefell v. Hodges ruling declared that law unconstitutional and allowed for same-sex marriages. With the overturning of Roe v. Wade and Justice Thomas declaring that other rulings would be following, same-sex marriage is now at risk. House Democrats have already taken action, drafting the Respect for Marriage Act. This law would repeal the Defense of Marriage Act and amend the laws to protect same-sex unions. The House voted on the bill today, but many expect the law to stall in the Senate.