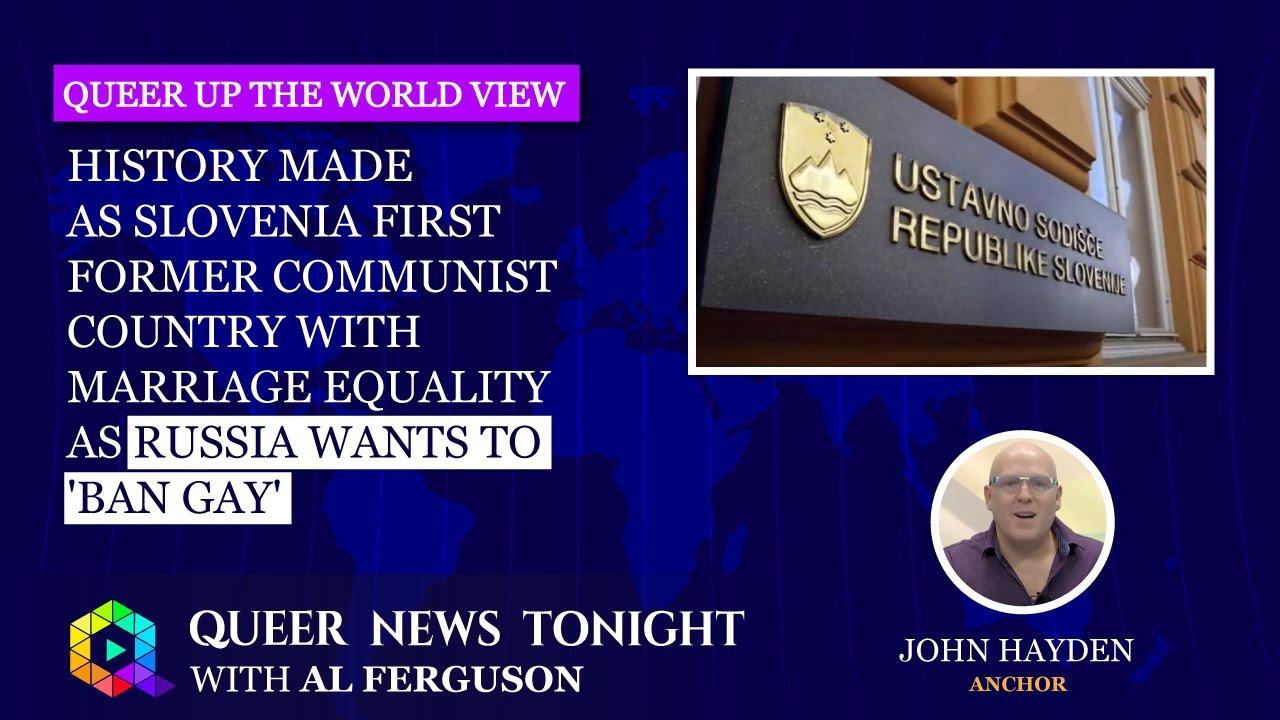 A milestone in LGBTQ+ rights has been reached in Slovenia, the home country of former First Lady Melania Trump. The country's Constitutional Court ruled that the ban on LGBTQ+ marriage equality and adoption is “inadmissible discrimination against same-sex couples.” The court also ruled that the country has six months to enact new laws that uphold equality for LGBTQ+ couples. When it does so, it will become the first former Communist state with marriage equality. The Freedom Movement Party, the political party with the most seats held in the country's Parliament, issued a statement saying, “We promise to work to prepare and adopt legislative amendments as soon as possible to ensure equal rights for all."