Here Is A Major Breakthrough On Fertility Treatment For Lesbian Couples 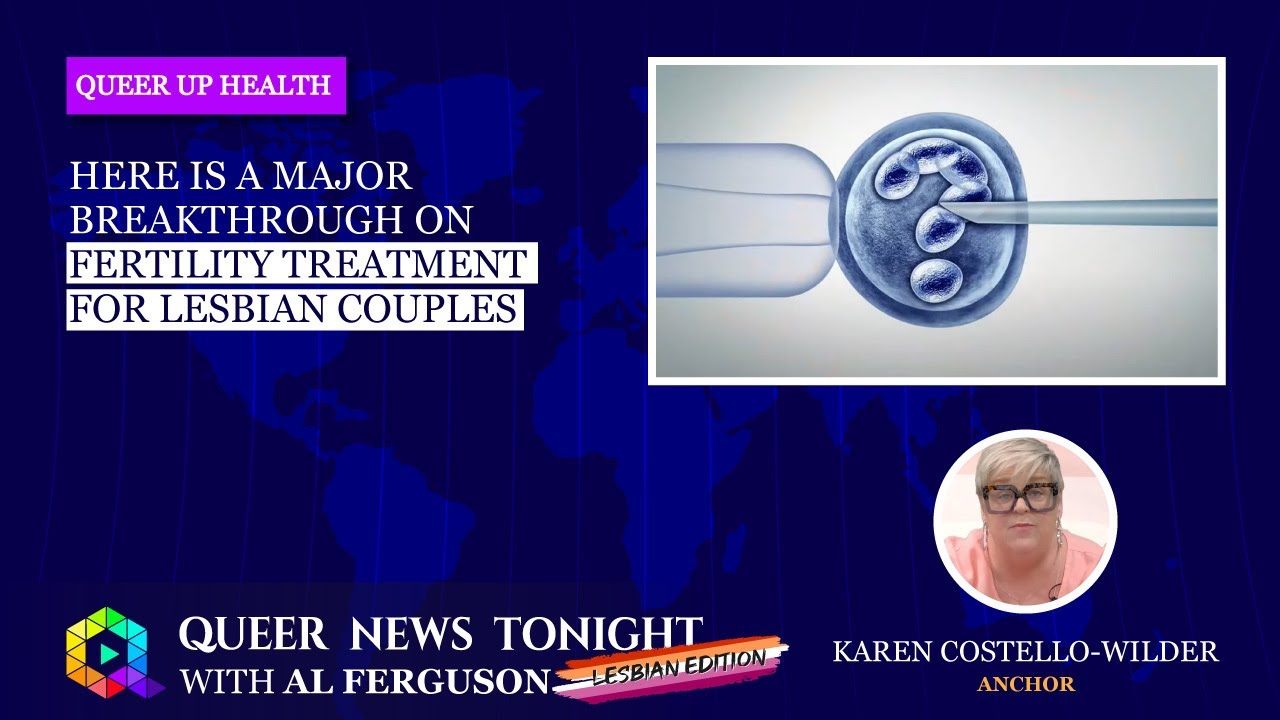 The United Kingdom's National Health Service has lifted major financial barriers to accessing fertility funding. Previously, lesbian couples had to go through several rounds of intrauterine insemination that could cost thousands of dollars before they could be considered for NHS-funded IVF. Heterosexual couples only had to state they had been trying to conceive for two years prior to being approved. Marta Jansa Peres, the director of embryology at London's BPAS Fertility Clinic said, "We are absolutely delighted that the government has committed to removing discriminatory barriers to IVF for female same-sex couples. Fertility services are crucial in supporting the development of different family structures. However, our research has found that female same-sex couples and single women are disproportionately impacted by policies which require that they self-finance costly, and less effective, artificial insemination, in some cases for at least two years, before becoming eligible for funded IVF."