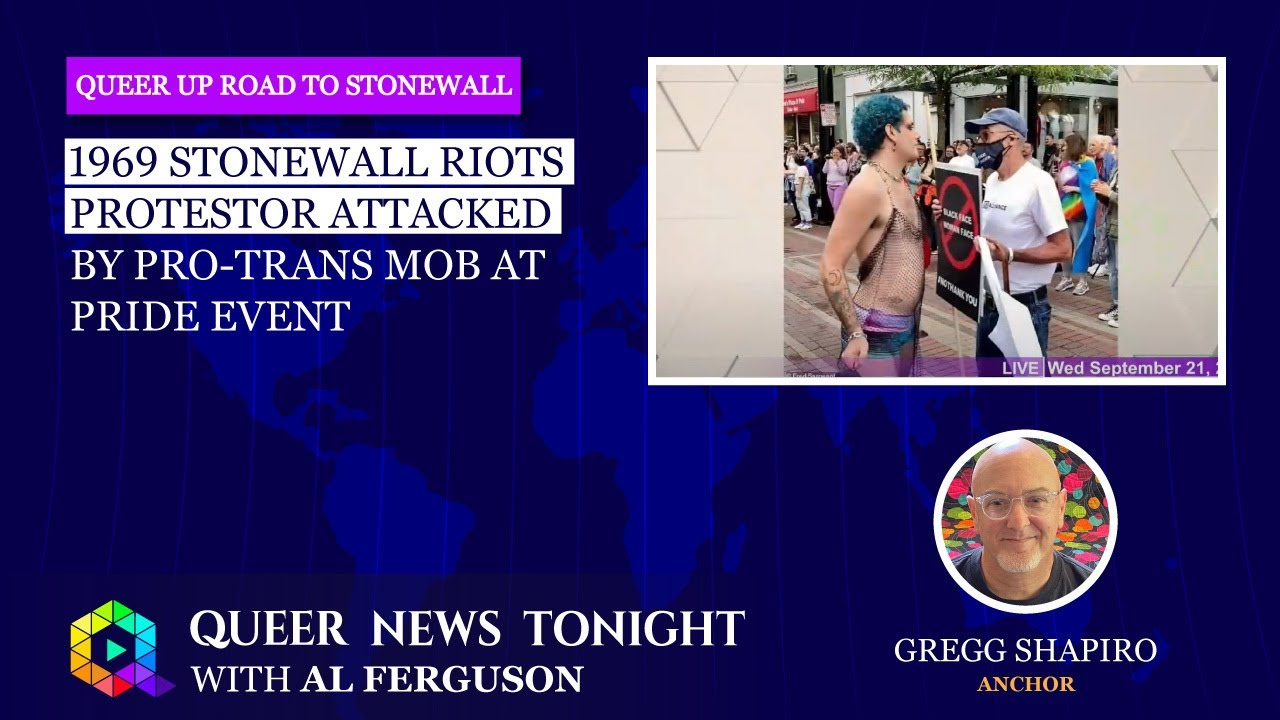 A gay rights protestor and co-founder of the first-ever Gay Pride Parade in New York City, Fred Sargeant, was attacked by a pro-trans group at a Vermont Pride event for holding an anti-woke sign that dismissed transgenderism. Sargeant who is 74, was attacked at the 39th Burlington Pride Parade in Vermont for holding a sign which showed a red line passing through the phrases 'Woman Face' and 'Black Face'. He is against the recent 'gender ideology movement' which he believes is 'homophobic' and 'exclusive.' After the pride parade, Sargeant wrote a Facebook post saying, “So, I went to Pride to protest their misogyny, homophobia, exclusionary policies and divisiveness.