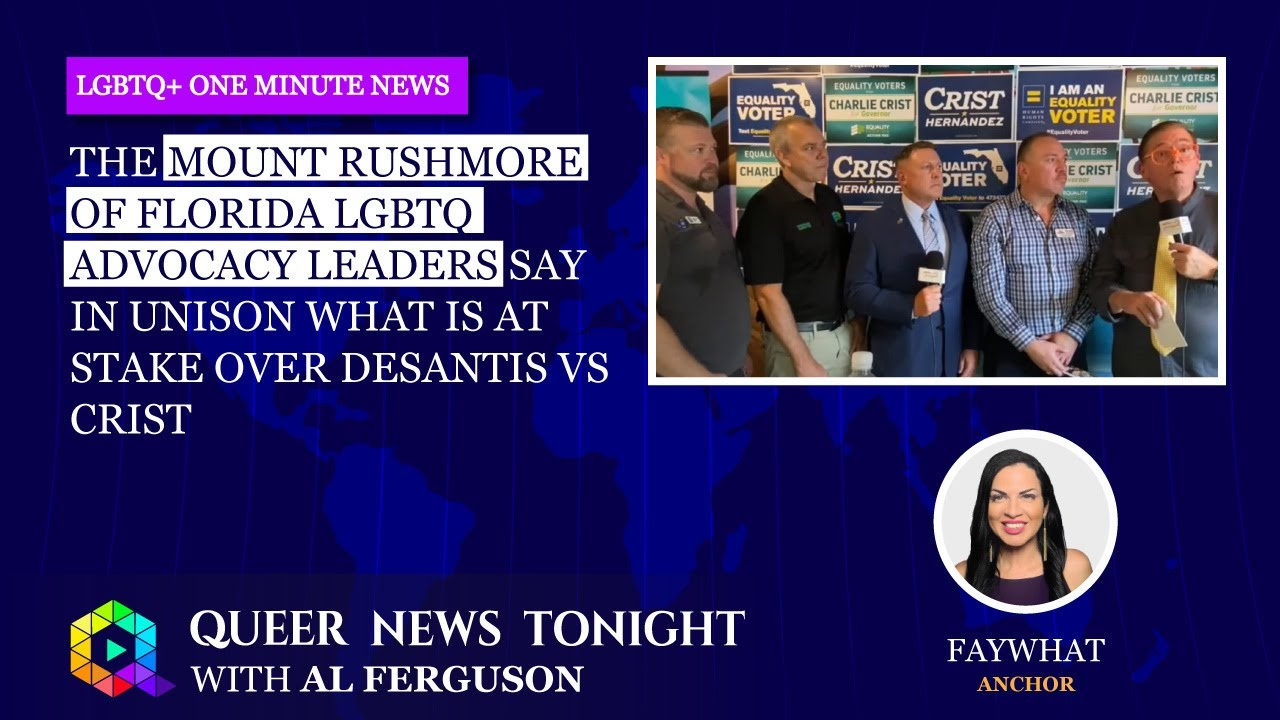 With Republicans threatening to reverse LGBTQ+ civil rights and undermining democratic elections, a lot is depending on the November midterms. However, Voter ID laws across the nation could seriously impair transgender people from voting. New research from The Williams Institute found that out of 878,300 eligible transgender voters in the U.S., up to 203,700 could be blocked from voting because their government-issued IDs don’t show their gender identity. This number is about one-fourth of all eligible trans voters. If a trans person arrives at a polling place with a government-issued ID showing an incorrect gender or name, they may be turned away by poll workers.