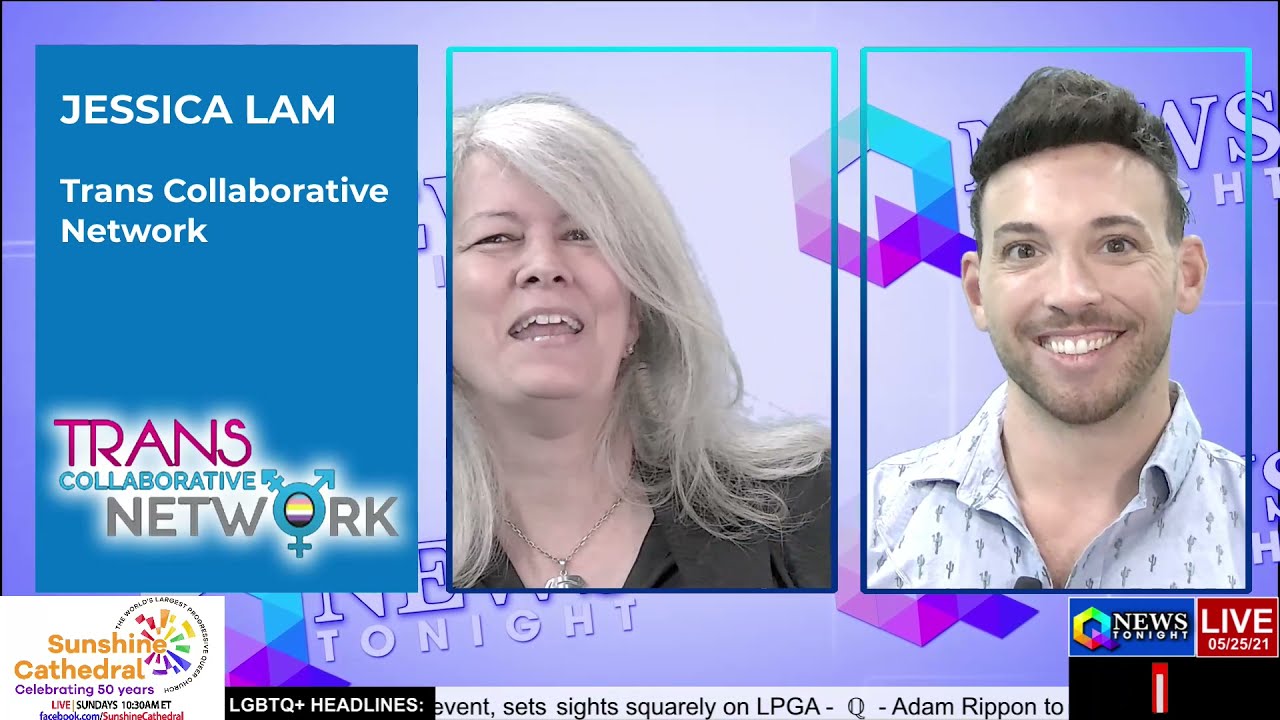 We’re all going to be talking, laughing, loving, breathing a lot sooner than we thought! According to Autostraddle, the internet’s number one independent lesbian website, The L Word Generation Q is wrapping filming May 25 and will premiere its second season August 8. One of the biggest changes coming is that Rosie O’Donnell will be joining the cast as Carrie, Tina’s fiancée. Jordan Hull, who plays Bette and Tina’s daughter Angie, has been bumped up to a series regular role. We also know that Vanessa Williams, (the one from Candyman and New Jack City, not the one from the Miss America Pageant and Ugly Betty) will be joining the cast in a recurring role as Pippa Pascal. 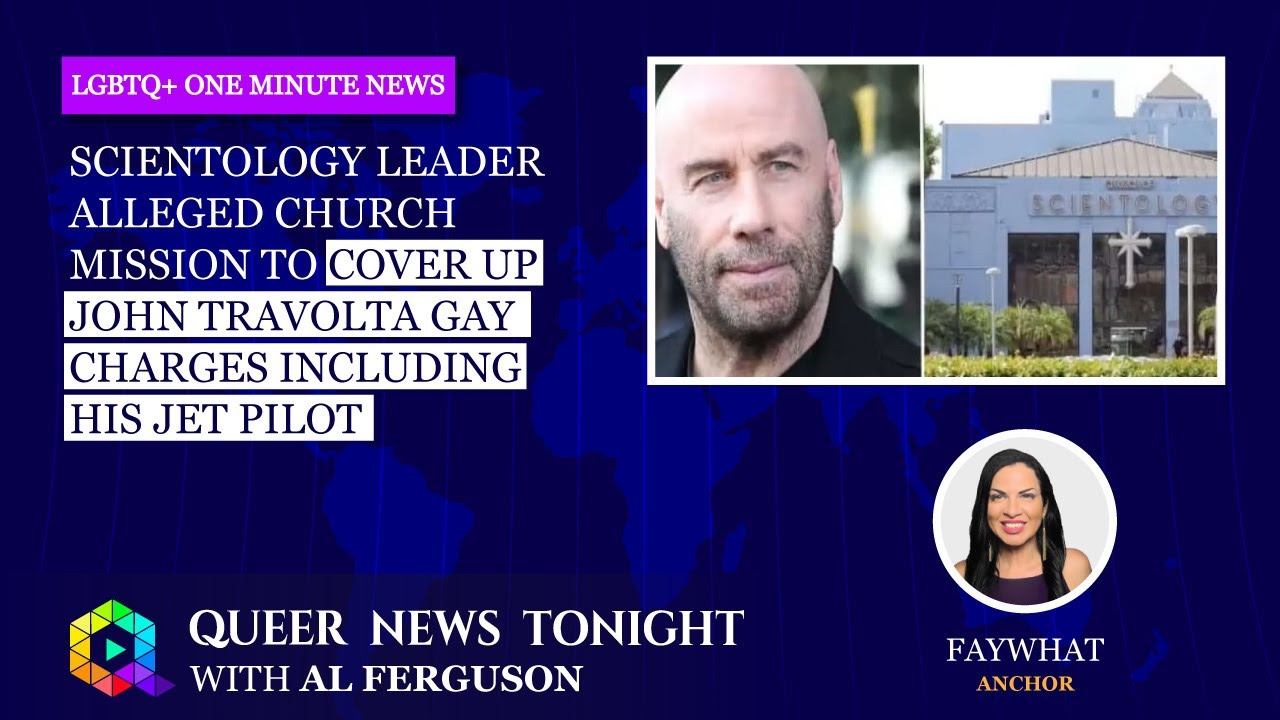 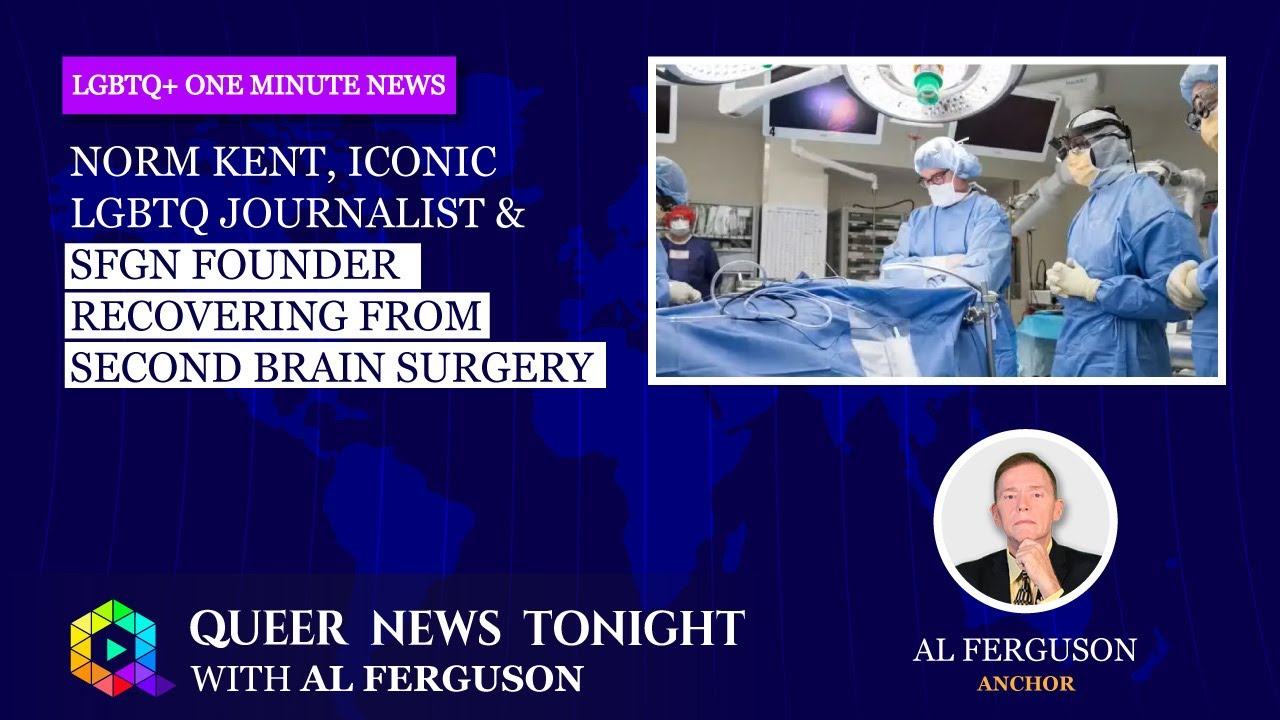 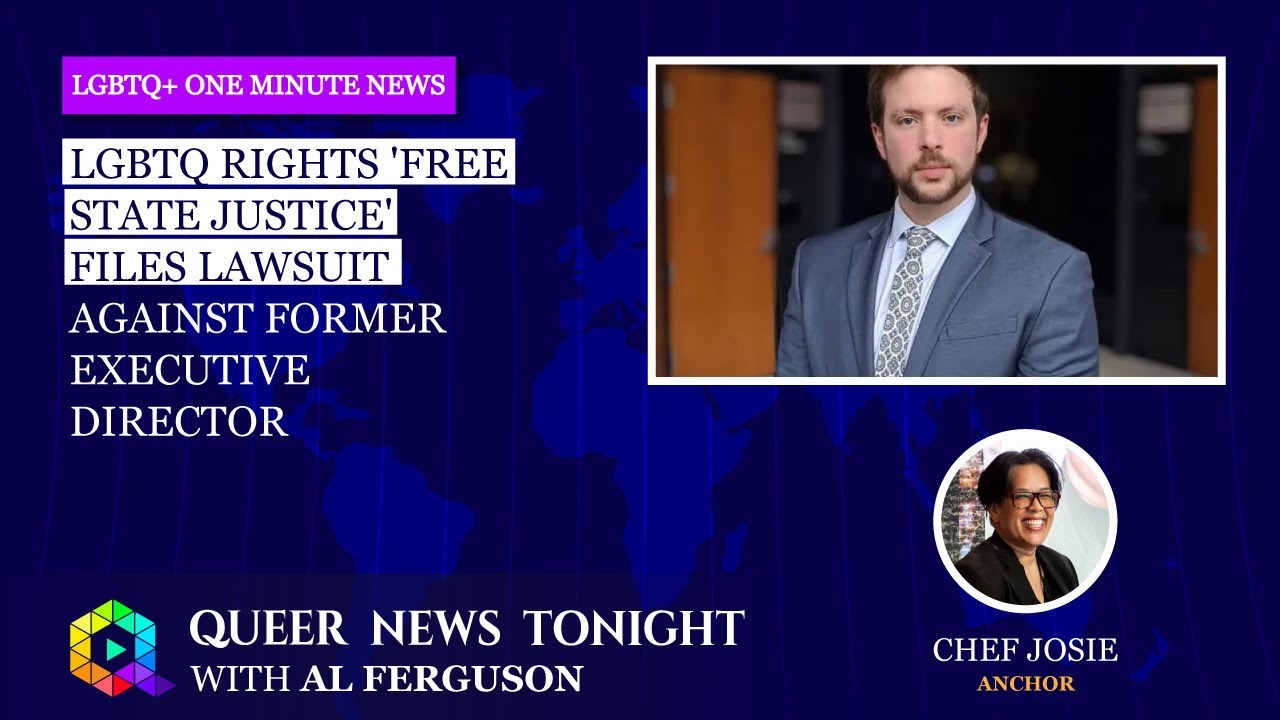 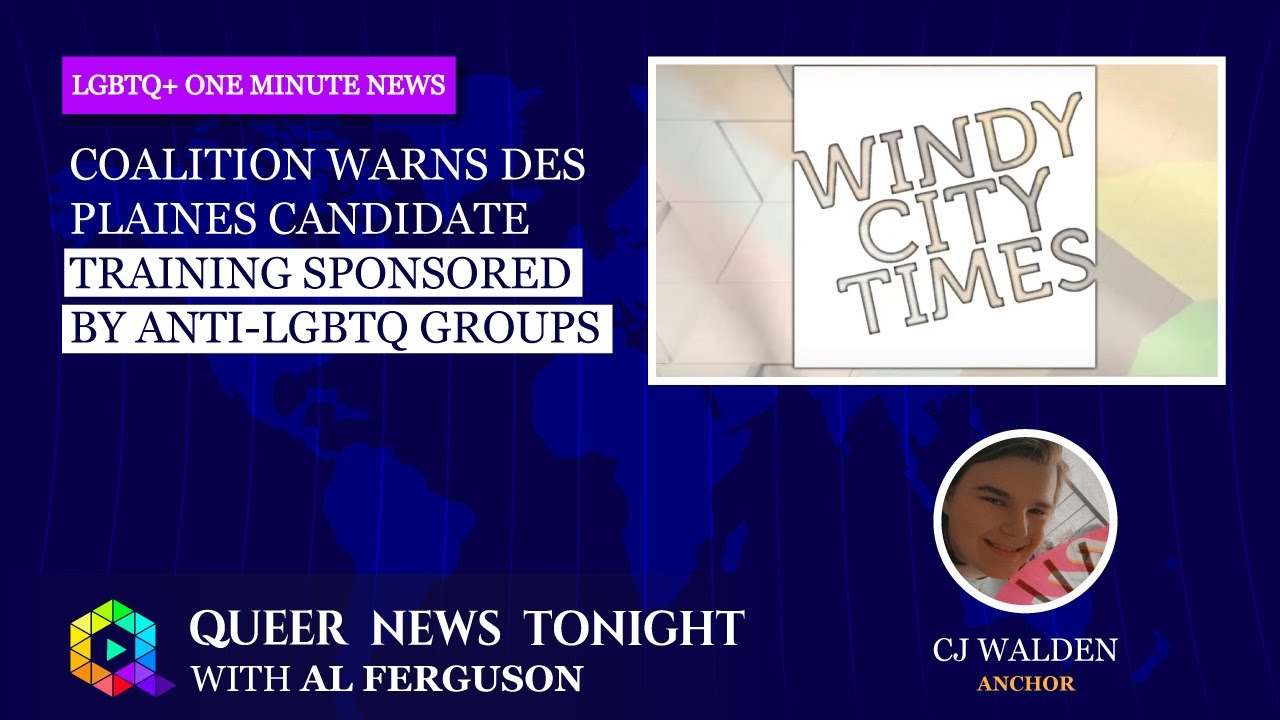 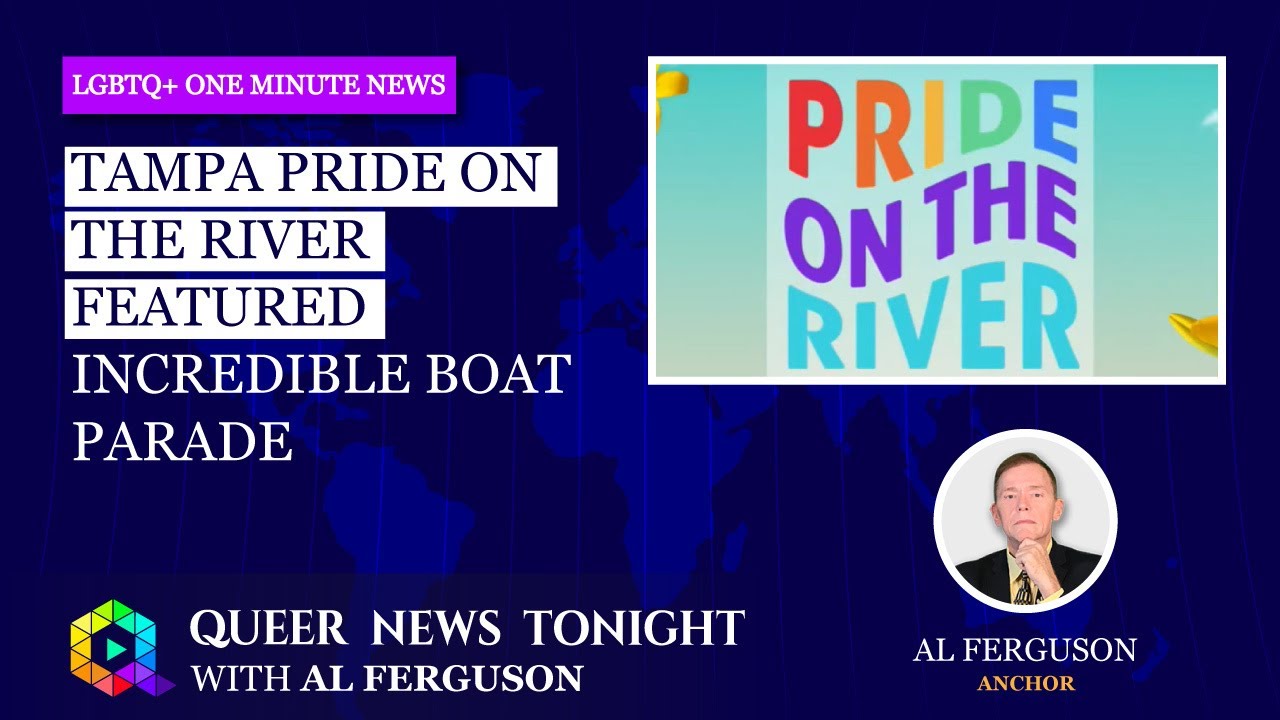 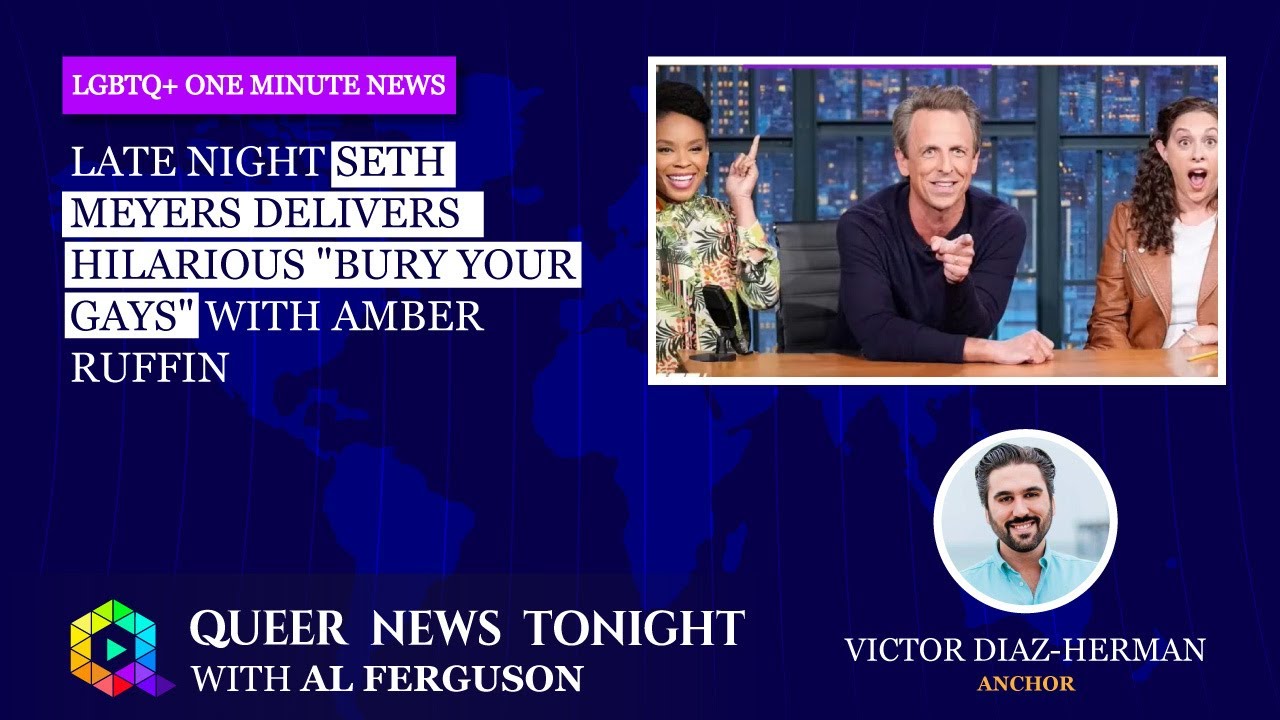