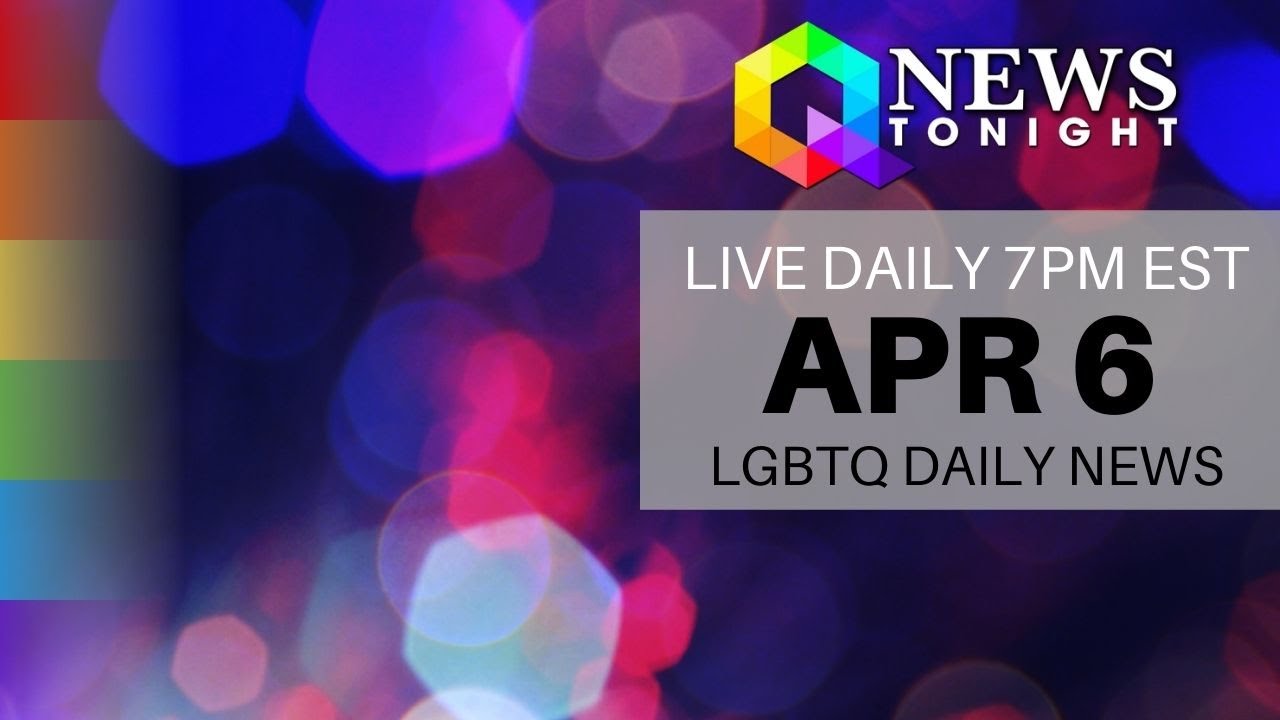 DC Comics‘ latest publicity stunt asks fans to choose which comics get published in the first place, but the social media campaign has also unwittingly sparked a conversation about queer representation among superheroes. Under the hashtag #DCRoundRobin, the publisher put together a March Madness-style bracket of comic book pitches, asking fans to pick their faves. The winner of the bracket will get made into a complete series. It’s certainly grabbing people’s attention, but not always for the right reasons. The bracket is full of well-known characters like Superman and Swamp Thing, with brief summaries for each pitch. In a series of Twitter polls, sixteen pitches will be narrowed down to one victor. This format quickly received backlash because it pits creators against each other in a popularity contest that can be easily gamed. The real controversy is centered around one specific face-off: JLQ vs Robins. Robins is a team-up between Batman’s sidekicks, a popular concept involving beloved, established characters. Meanwhile, JLQ is a story about eight unspecified queer heroes. So DC essentially set up a public poll where fans can vote for or against queer representation. This poll is now effectively a referendum on the existence of queer superheroes. Queer representation is a contentious issue in DC fandom and in pop culture at large, and hardly the kind of choice to leave up to an anonymous poll. 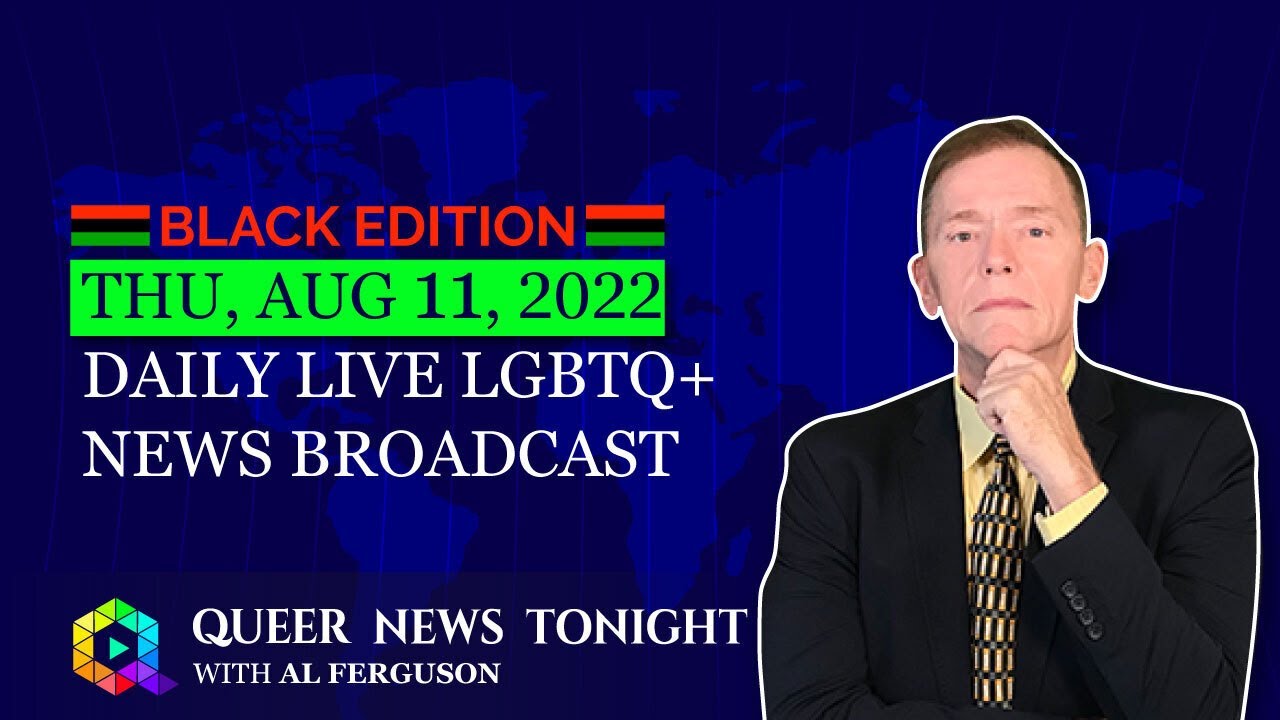 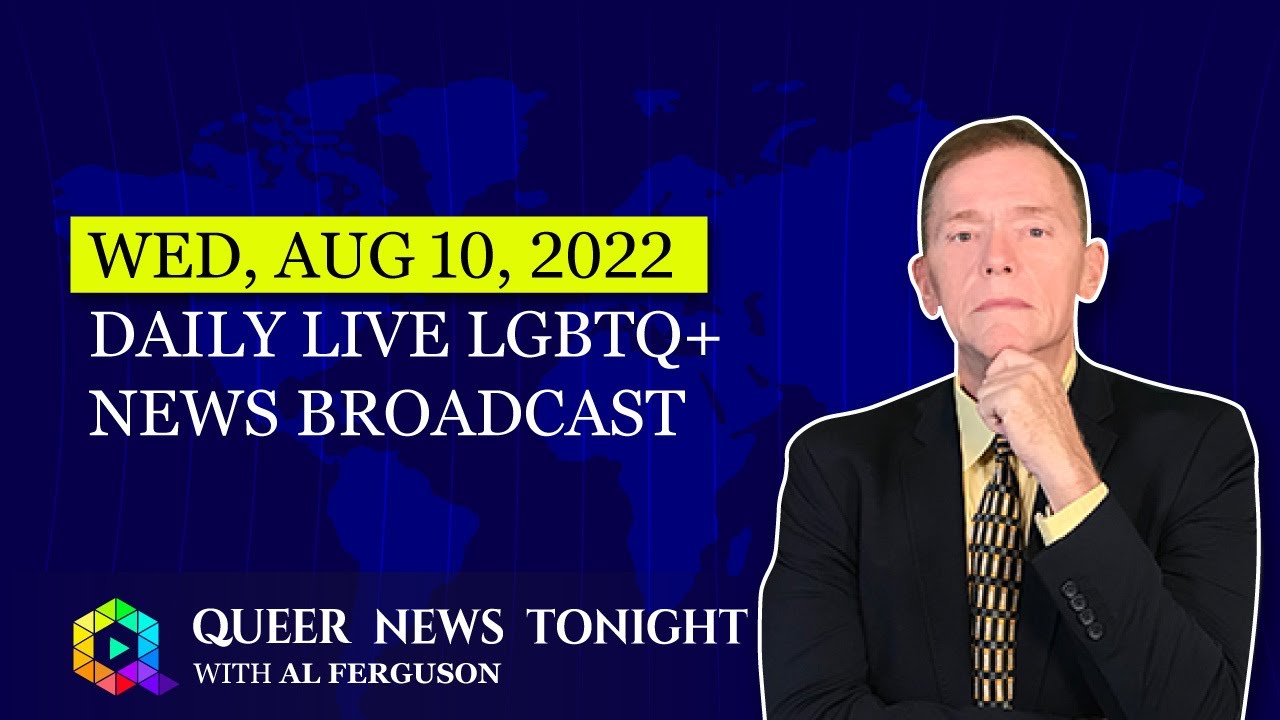 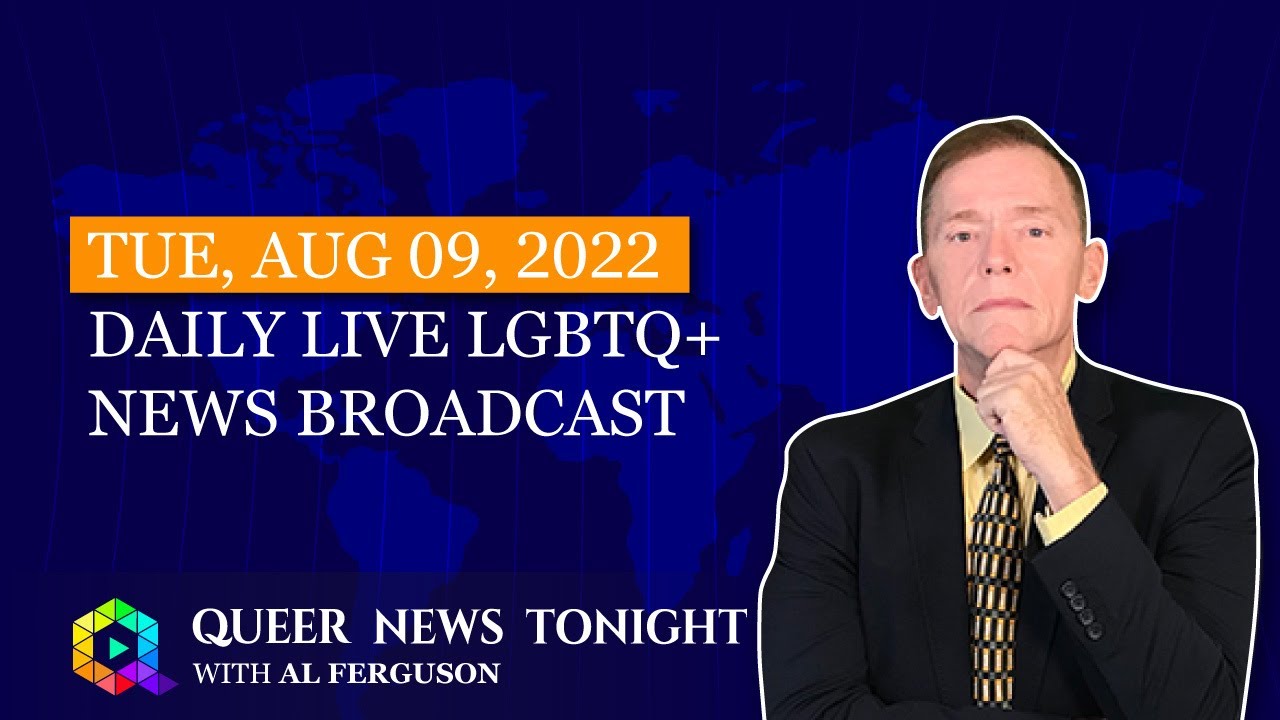 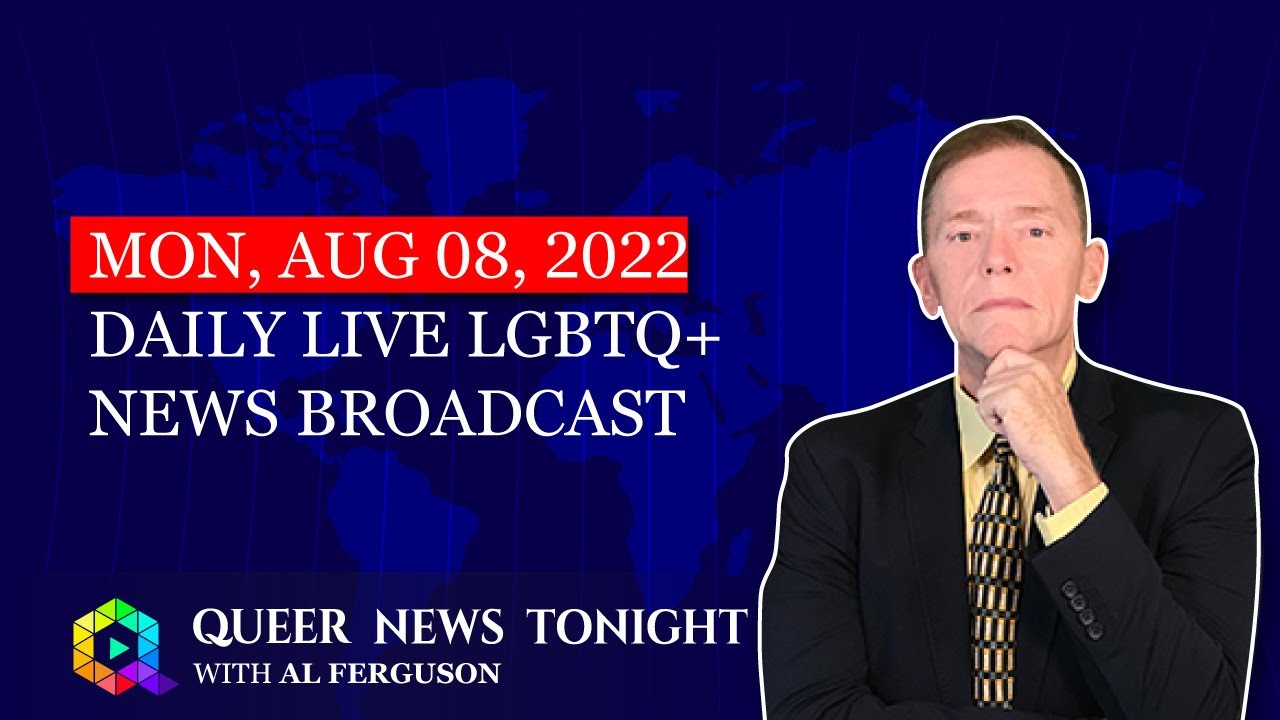 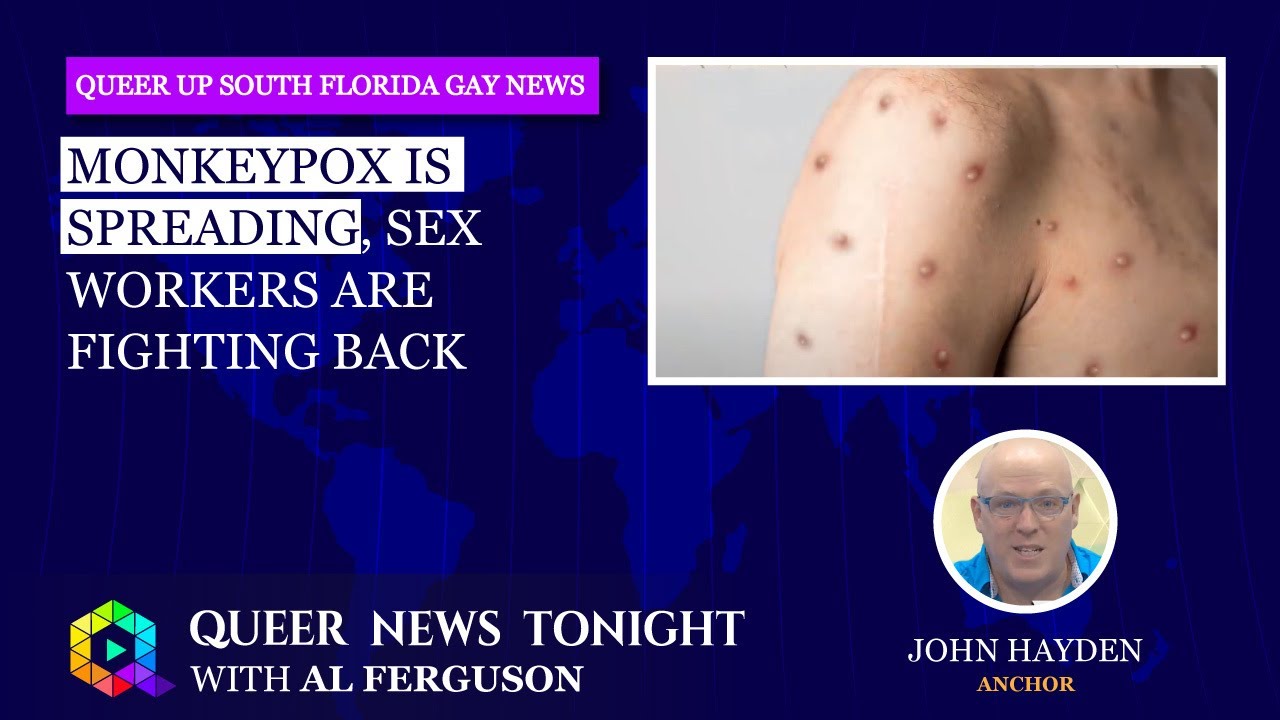 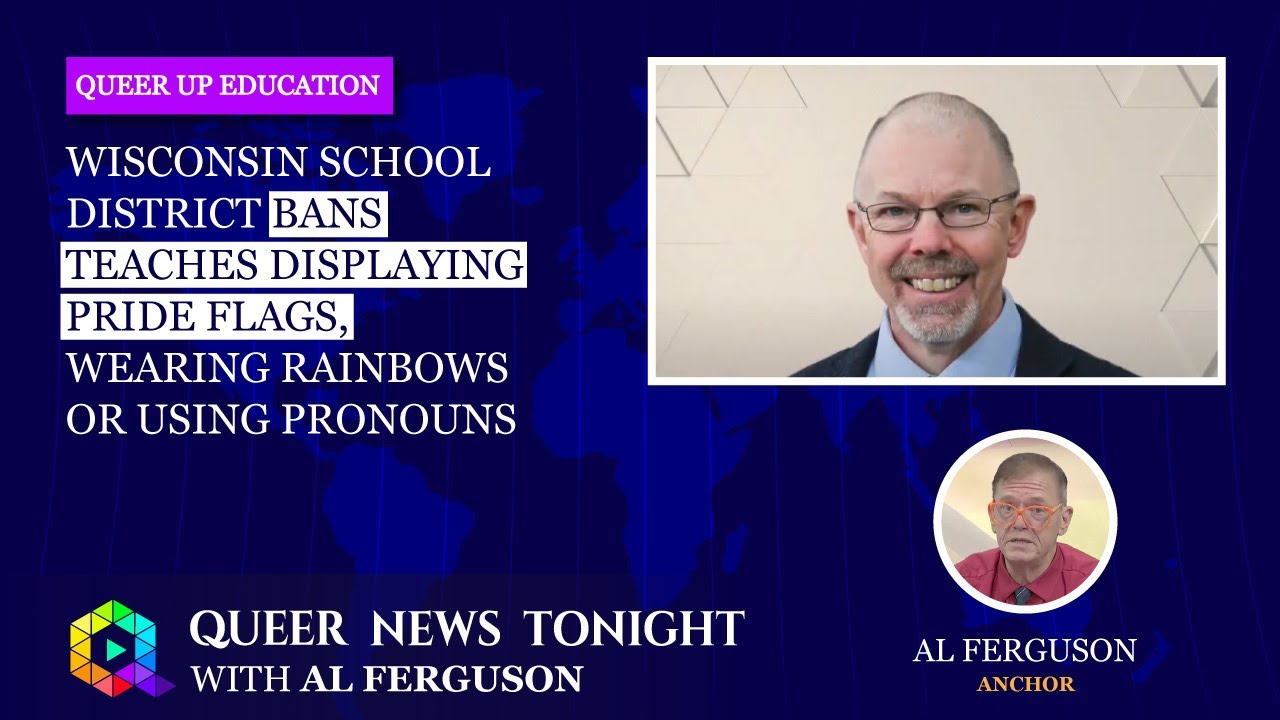