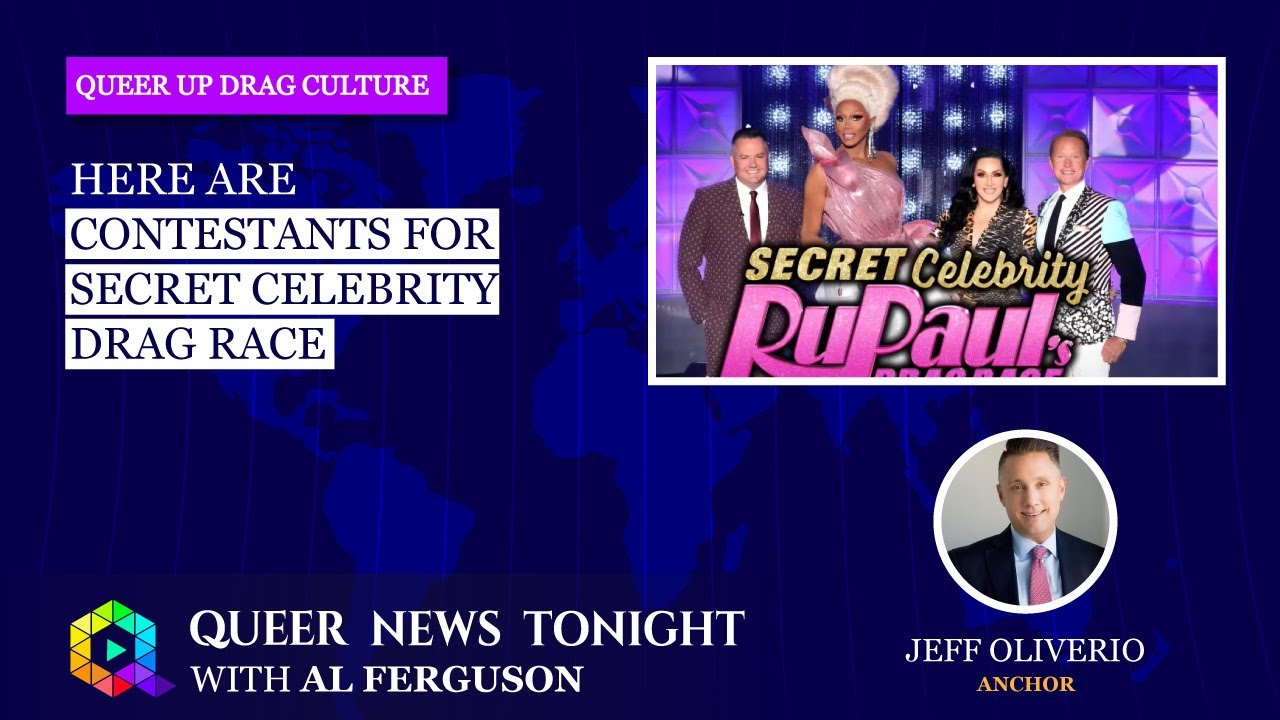 The second season of RuPaul’s Secret Celebrity Drag Race has introduced a brand-new format to the series that resembles The Masked Singer. The first season of Celebrity Drag Race was aired in 2020. The show featured three different celebs in each episode and they competed through a speed round of regular RuPaul’s Drag Race. The famous contestants entered the workroom, hung out with other queens, got their makeup done, and then performed for the judges on the main stage just like competing in a maxi challenge. But season two is different. In season two, a cast of nine celebrities compete week after week in lip sync performances