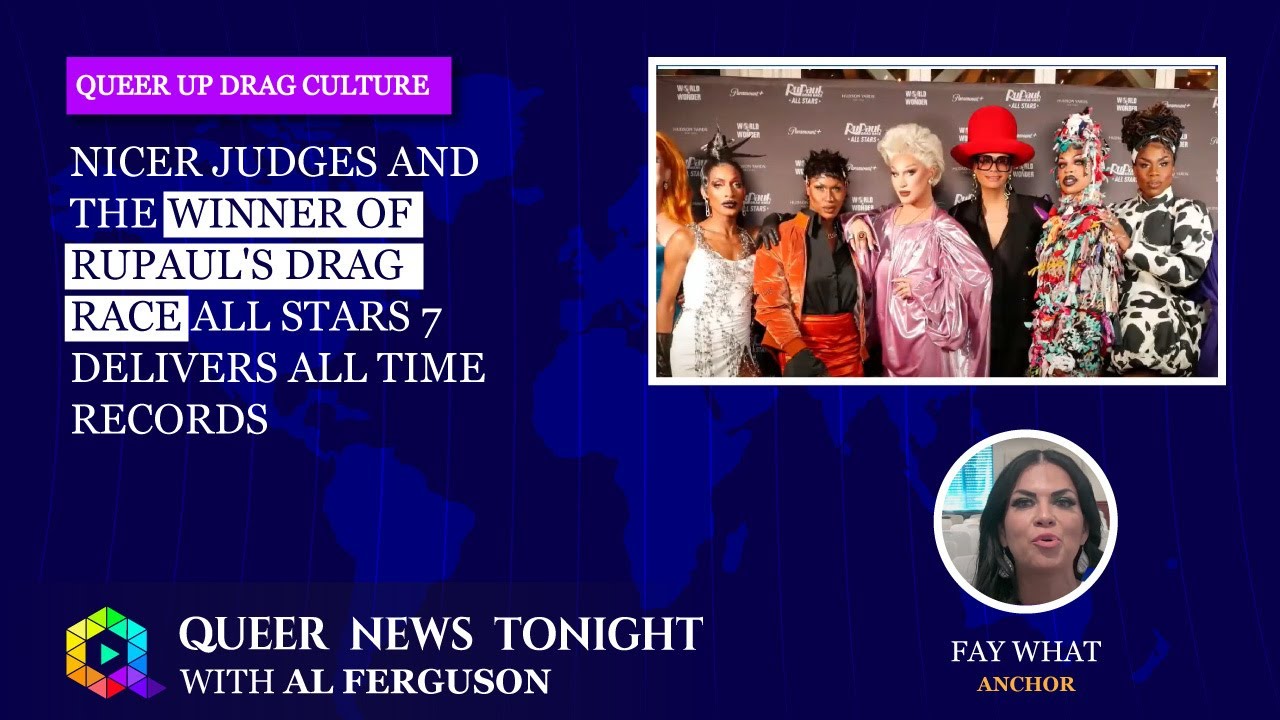 It's finally over. RuPaul's All Stars Season 7 has run its course, and the winner was...RuPaul! Well, technically Jinkx Monsoon was crowned and won the $200,000 grand prize, with Raja being crowned the Queen of She Done Already Done Had Herses and winning $50,000. This was the highest viewed season in herstory, and many attribute that to the fact that queens were never sent home. The judges were also edited to be much nicer, although in an interview last month, Raja admitted that there were still less-friendly critiques, and she admitted that in Episode 3 she blew up at Michele Visage, saying that the judge was only on the show because she was RuPaul's best friend. The show was probably better for that kind of content not being included, as RuPaul's Drag Race has been criticized for frequently showing the shady side of drag and not the sisterly camaraderie.