RuPaul’s Drag Race Announces Another New Version, Here’s How 2022 Will Show Out 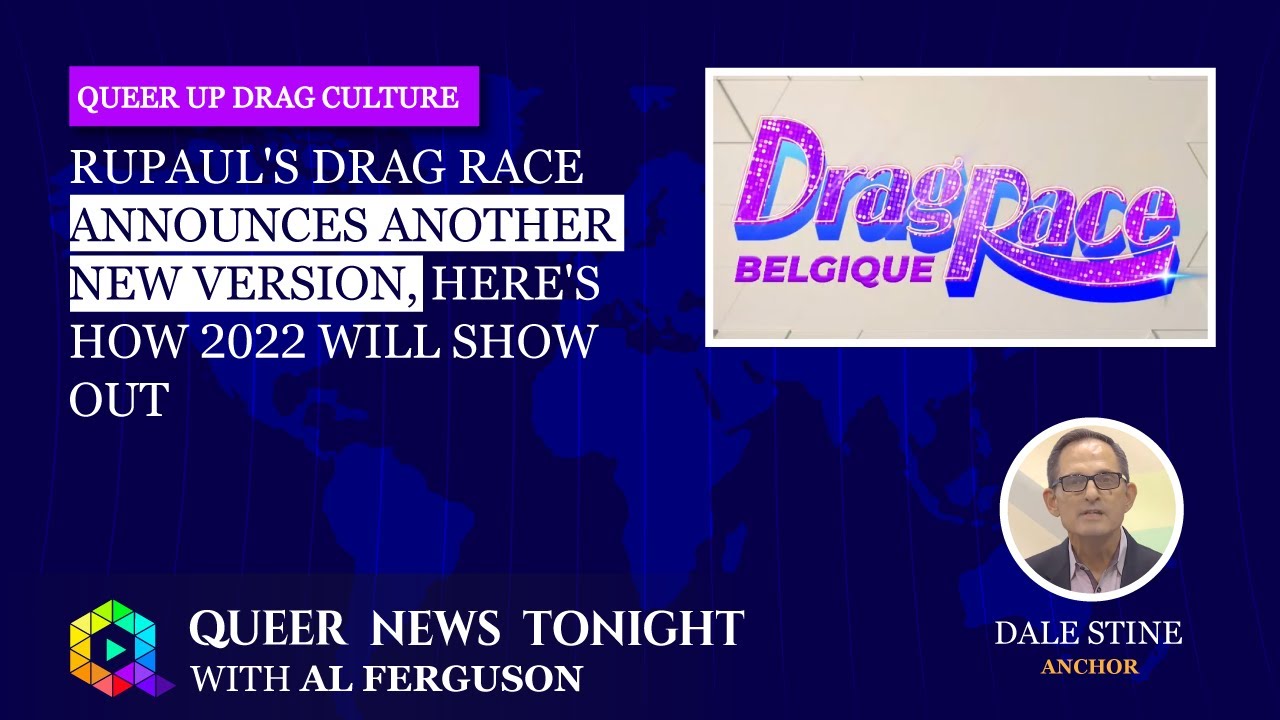