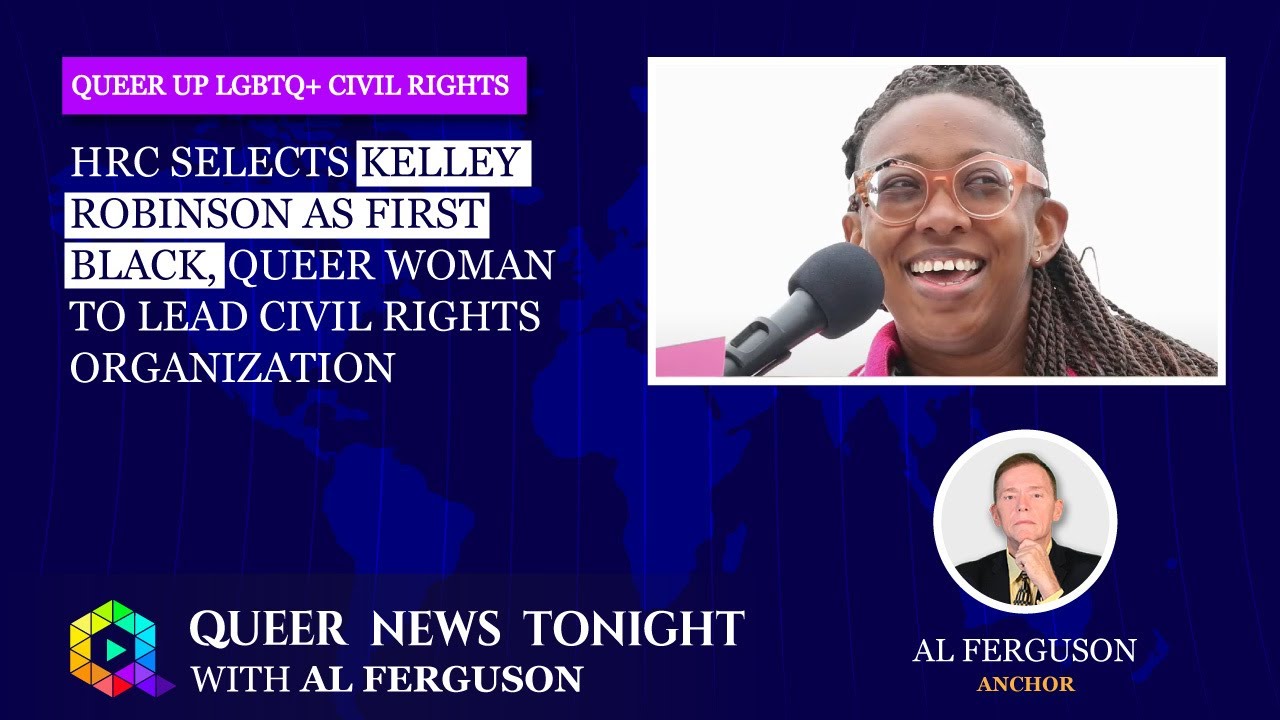 Robinson is a veteran organizer in progressive politics who has worked with the Planned Parenthood Action Fund for three years as executive director. Robinson is the latest Black woman and the queer person elected to lead progressive organizations that were historically led by White people, including the election of Laphonza Butler at Emily’s List, Alexis McGill Johnson at Planned Parenthood, and Fatima Goss Graves at the National Women’s Law Center. In an interview with The 19th, Robinson said that her many identities as black, queer, a woman, a mother, and a wife shape how she will approach the new responsibility. She said, “My identities always remind me of that responsibility and help me to open the door for others…Just my being here is revolutionary.”