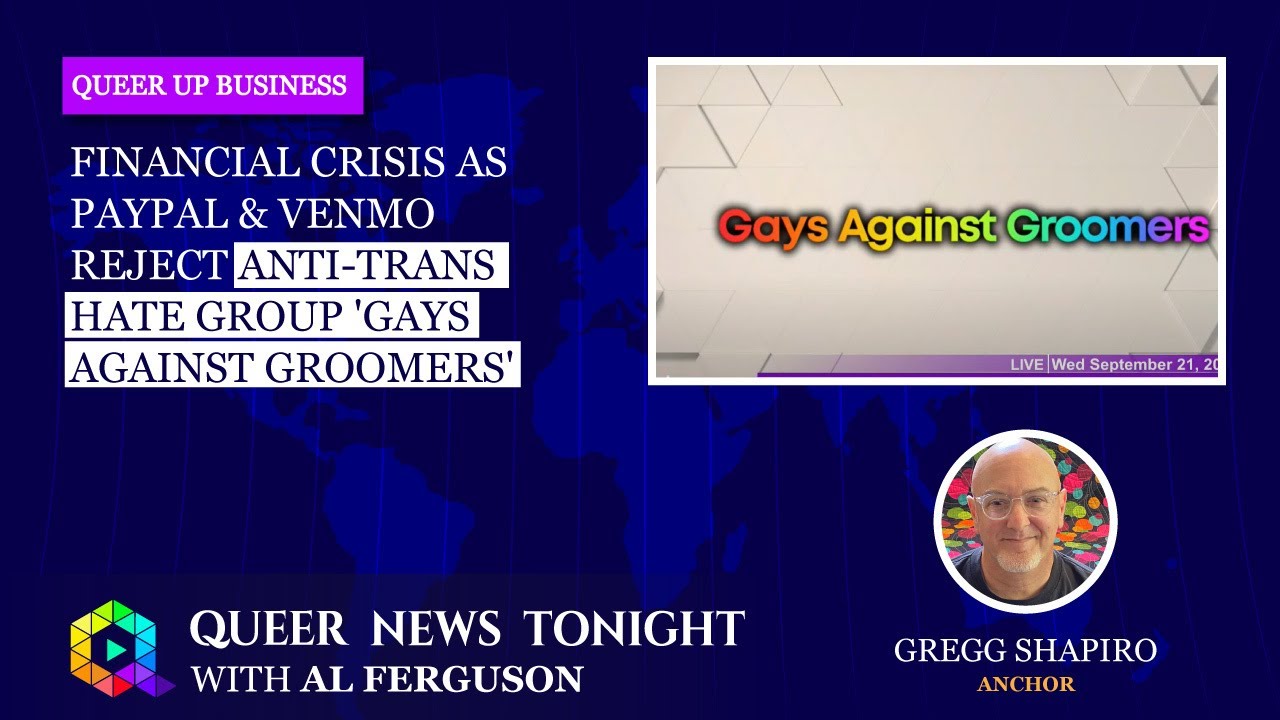 Two payment processing giants Paypal and Venmo have banned the group named Gays Against Groomers from using their systems to receive funds from purchases on the hate group’s website. A spokesperson for PayPal has confirmed that the account no longer has access to its services. For months, Chaya Raichik, who runs a Twitter account named Libs of TikTok, which calls itself Gays Against Groomers, has been engaging in strategies that amount to a stochastic terror campaign, specifically against transgender people.