The first LGBTQ+ owned banking platform has launched in the US 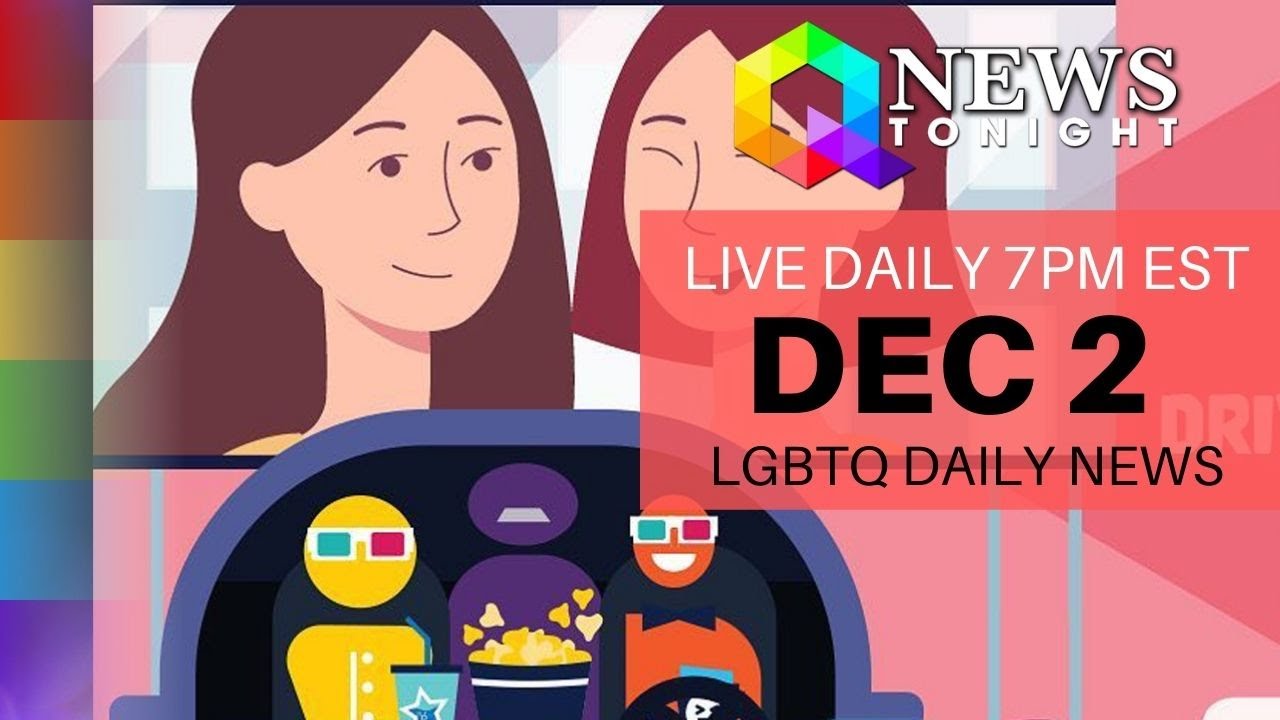 Daylight, the new banking platform, is striving to make finance and savings more accessible to the LGBTQ+ community. Set up to help LGBTQ+ Americans reach specific financial goals, Daylight is the first LGBTQ+ owned digital banking platform catering to a growing demographic of US customers. The platform will help individuals save for important events such as gender transition surgery, surrogacy, or other forms of healthcare. In a statement, Daylight’s Chief Executive Rob Curtis highlighted the LGBTQ+ community in the US spends close to $1 trillion. However, much of this financial capital is underserved by banks. According to Williams Institute, a research centre led by the University of California, it is estimated around 30 million people make up the country’s LGBTQ+ community. Daylight is set to tap into the market by offering prepaid cards in customers’ preferred names, which can resolve an obstacle many transgender individuals have faced where they are often deadnamed, which is when their birth name is used instead of their chosen name. However, Daylight isn’t one of the first to launch an exclusively LGBTQ+ bank. Entrepreneurs in Brazil set up the LGBTQ+ bank, Pride Bank, last year. Superbia Credit Union was also another platform established as the first credit union dedicated to the LGBT+ community, which is also expected to launch in December 2020. 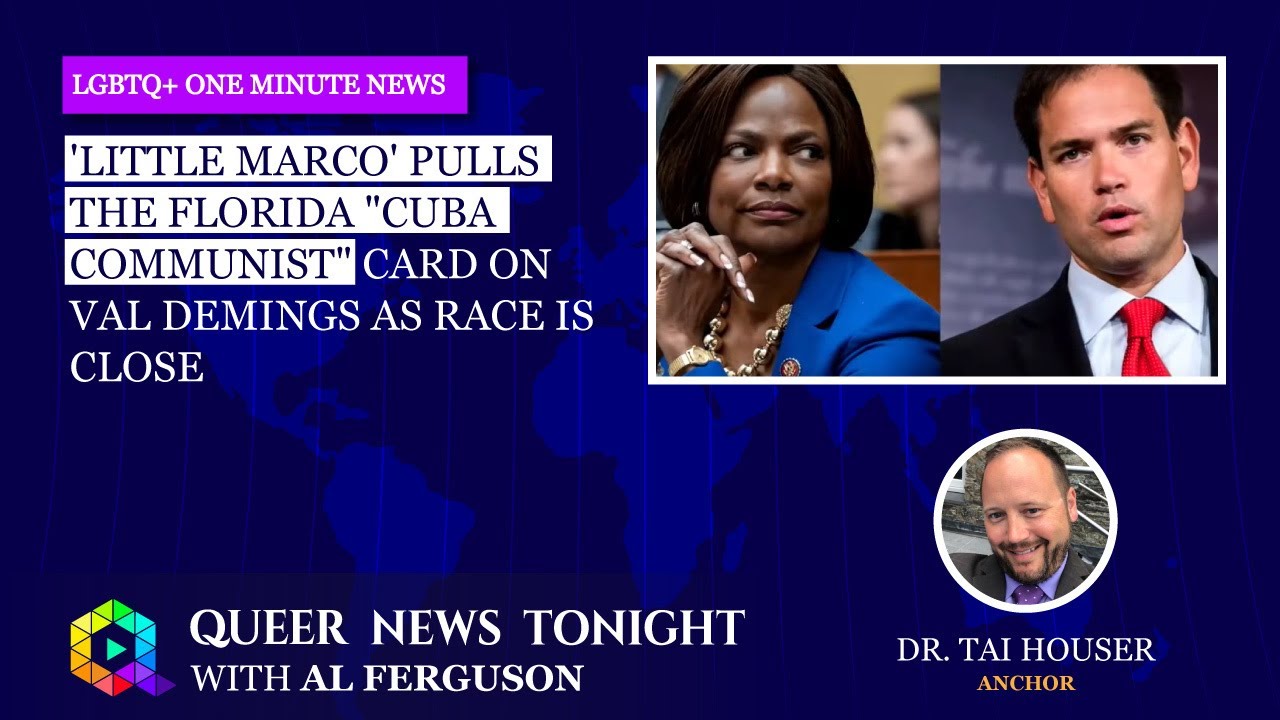 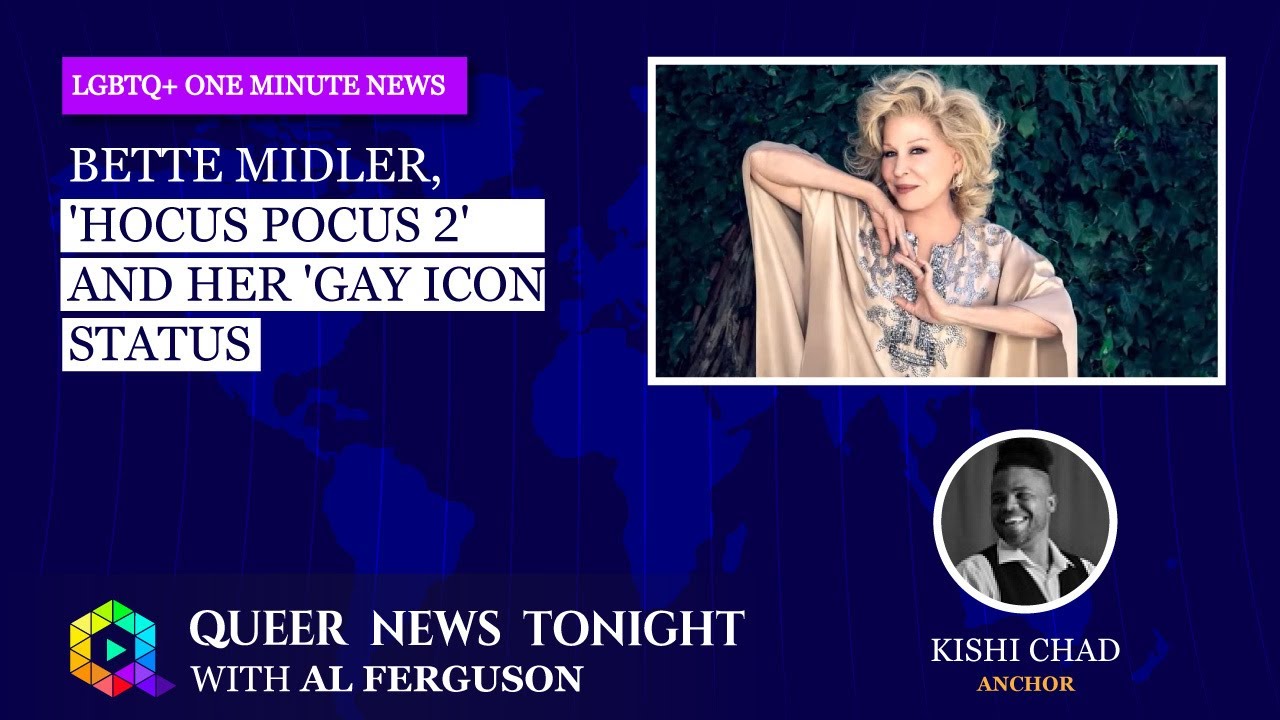 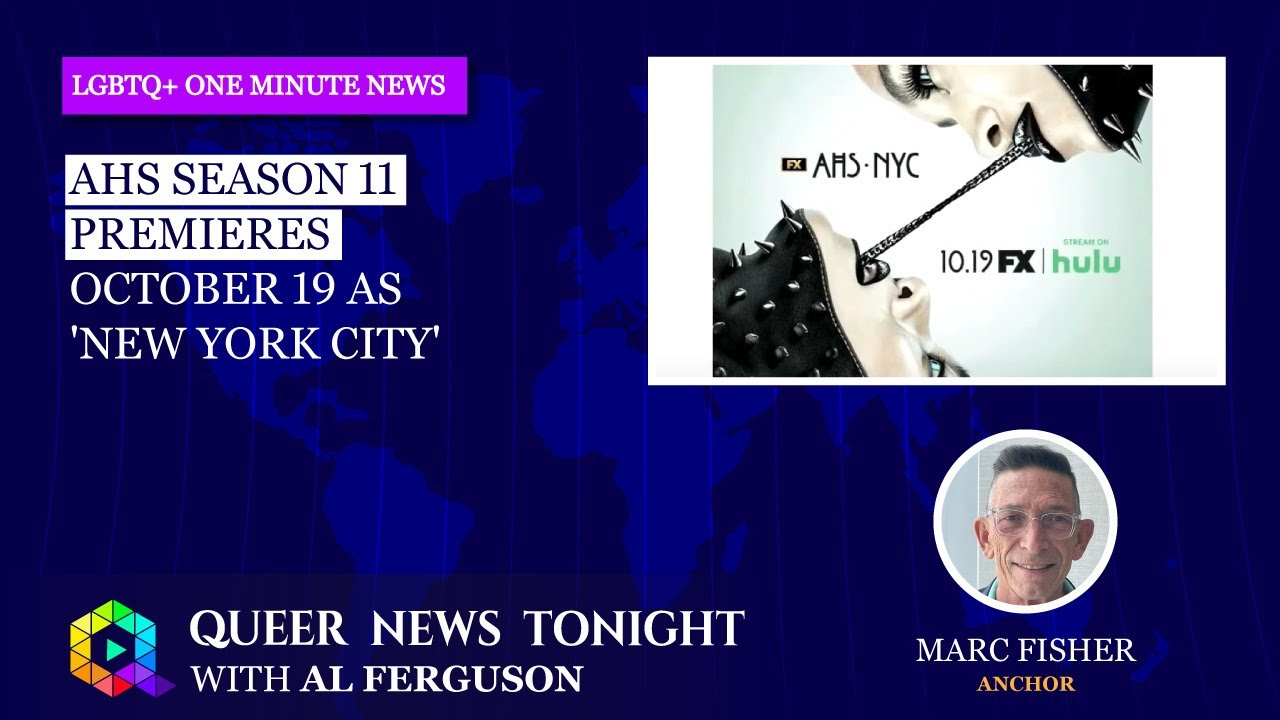 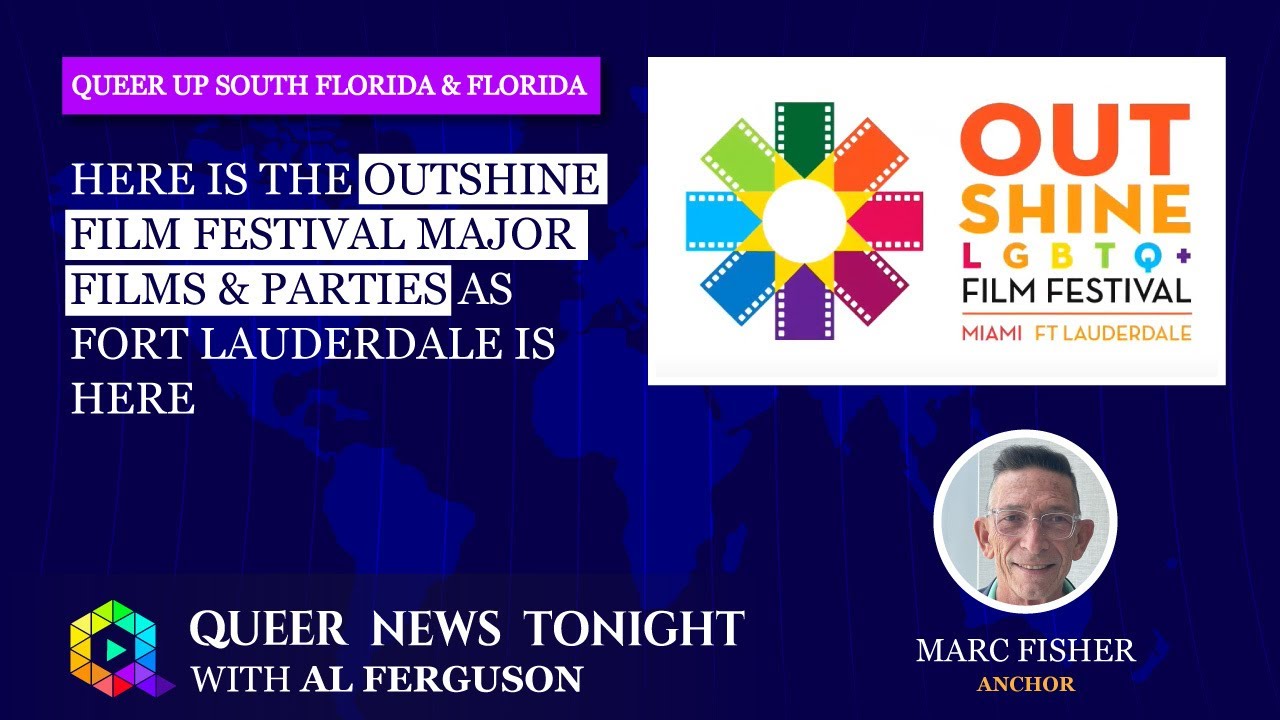 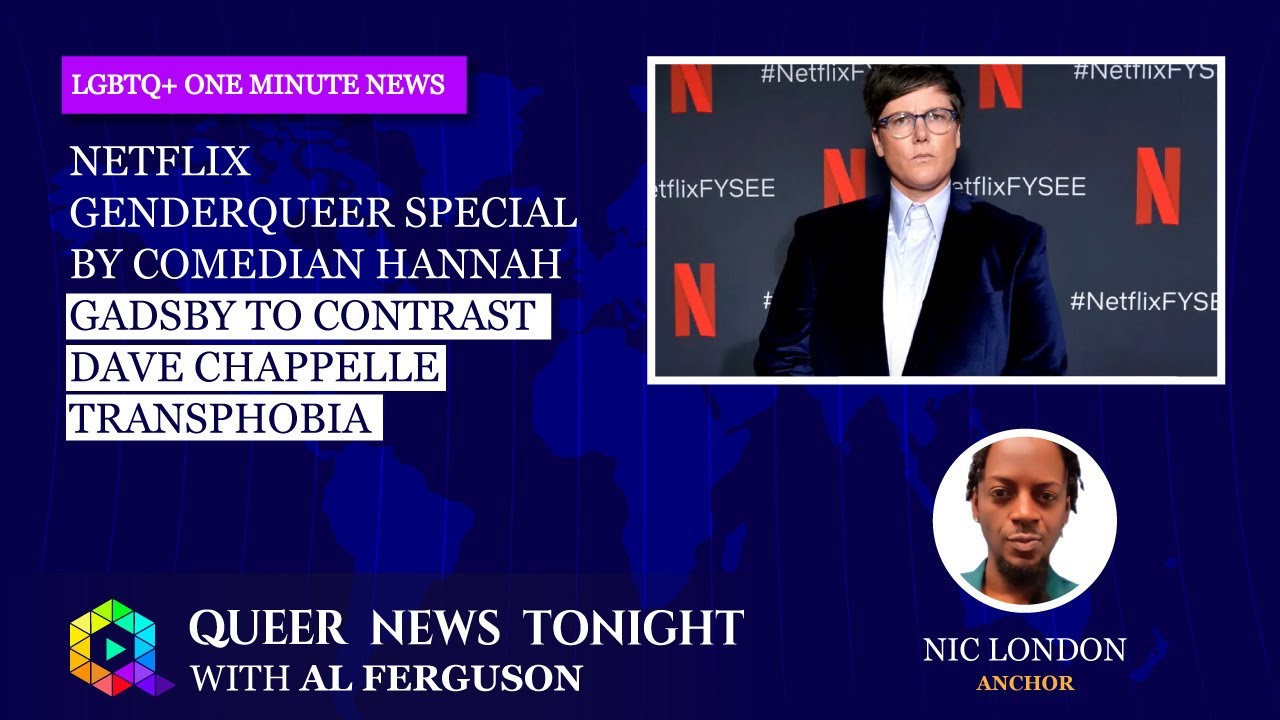 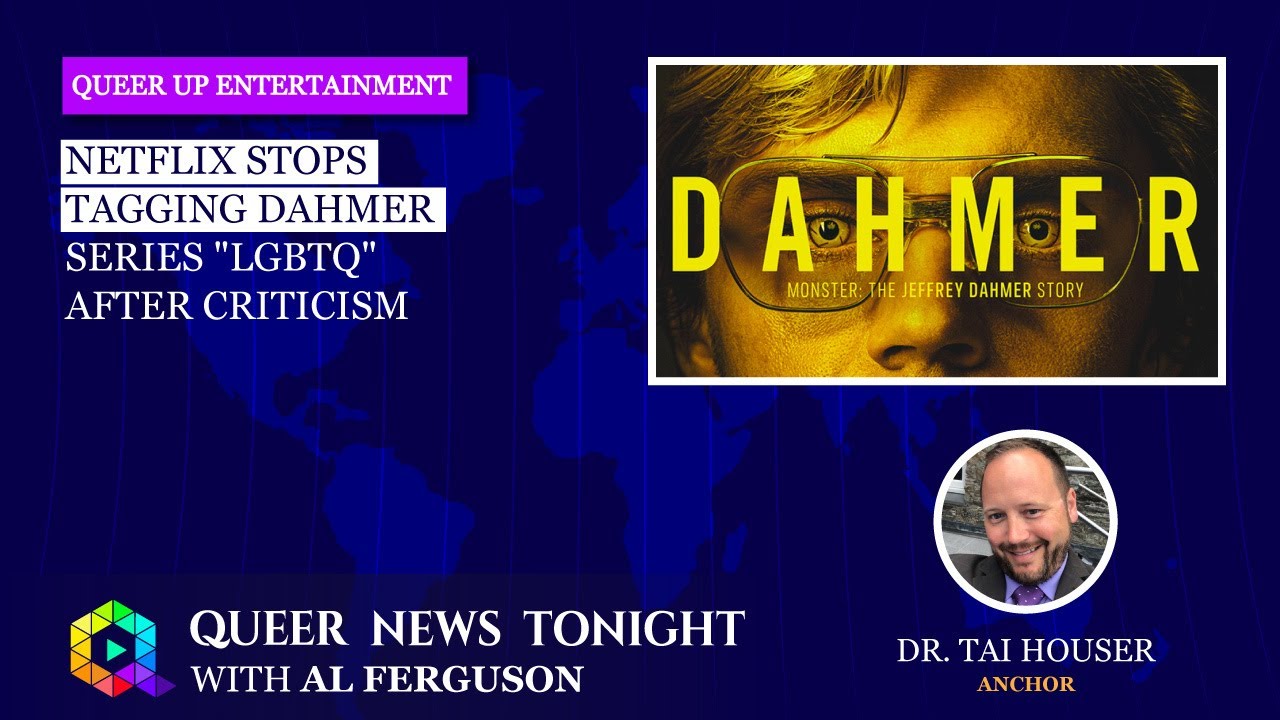