(VIDEO) The fight to save one of America’s last lesbian bars, The Cubby Hole ‘We’re like an endangered species’ 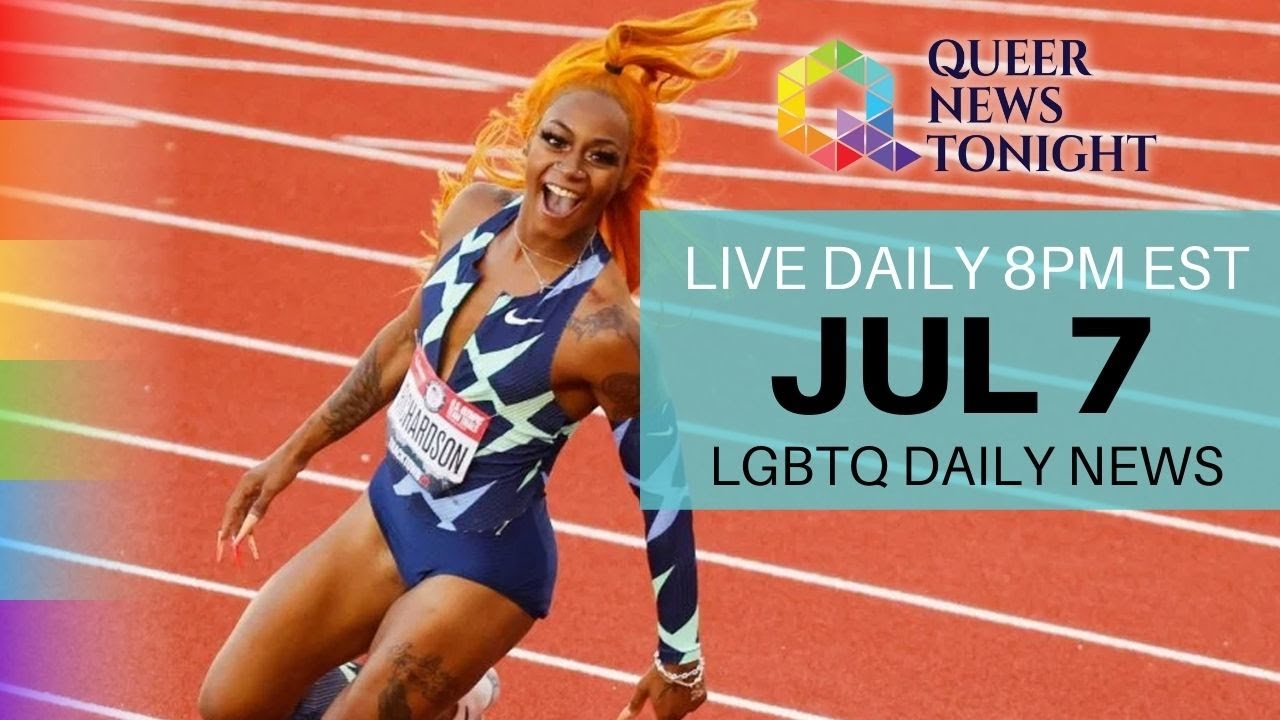 The Cubbyhole first opened as DT’s Fat Cat under joint ownership in 1987, and switched to its current name in 1994. It was the brainchild of Tanya Saunders, a maverick who liked to decorate its ceiling with mementoes. Customers have adopted this tradition and now bring trinkets from all over the world to pin to the ceiling: a little fish from the Turks and Caicos; a scuba diver from Mexico; a bicycle from Paris. An obituary of Saunders still hangs on the wall, and a tree outside the bar was planted in her honor with a plaque to remember her by. By the 1980s, Saunders was in good company – there were 200 lesbian bars in the US. Today, there are just 21. On 22 June, the weekend before Pride, the Cubbyhole is both unrecognizable and the same it ever was. Owner Lisa Menichino says that she sometimes wants to cry when she sees people lined up around the corner, waiting even after last call just in case they get to see the magic unfolding inside.