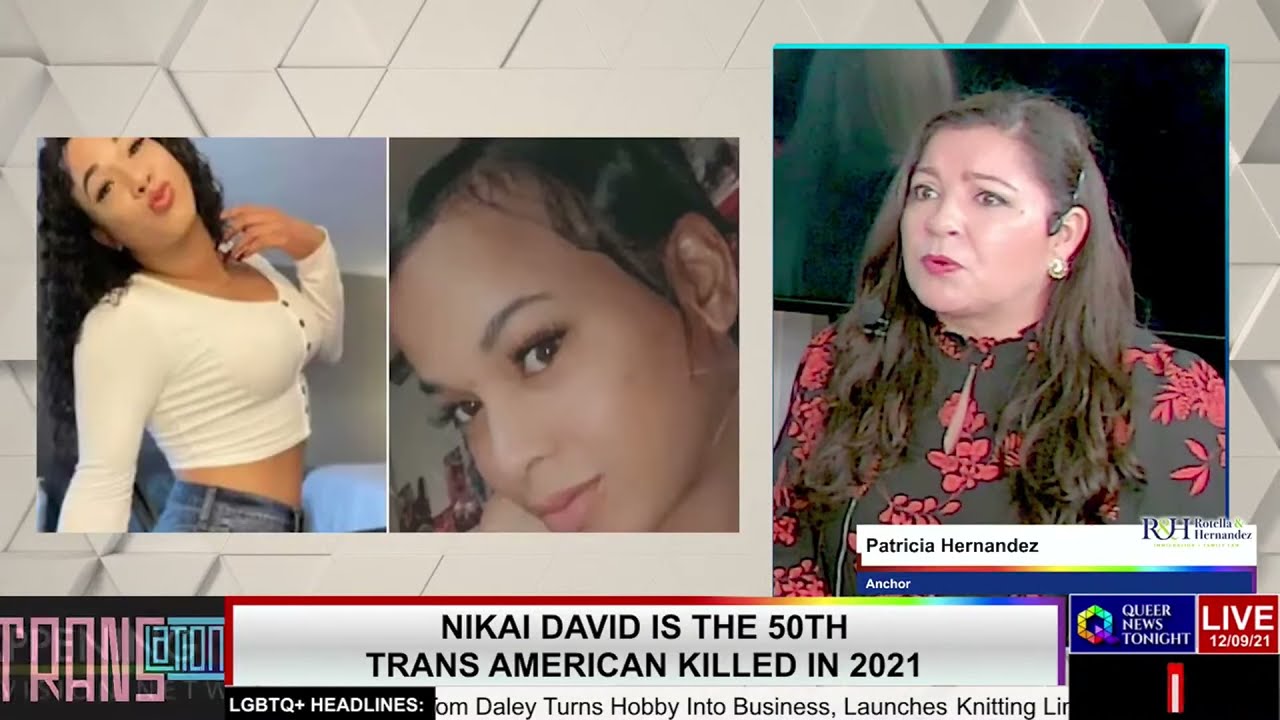 The violent death toll against the trans community in America has hit an all-time record high, with the 50th murder of a trans person reported this year alone. Nikai David, a 33-year-old Black trans woman, was killed in Oakland, California on Saturday morning around 4 a.m. Police responded to reports of gunshots and found David shot; she later died at the scene, according to local LGBTQ+ publication the Bay Area Reporter. David had celebrated her 33rd birthday just one week before she was killed. Tori Cooper, HRC Director of Community Engagement for the Transgender Justice Initiative, said in a statement that the news of David’s death was “disheartening and alarming.” Trans Women of Color have the highest percentage risk of the violent death of any demographic in America.