Glimpse Of The Opposition: Collins Spells Out Demands for Supporting LGBTQ+ Equality Act 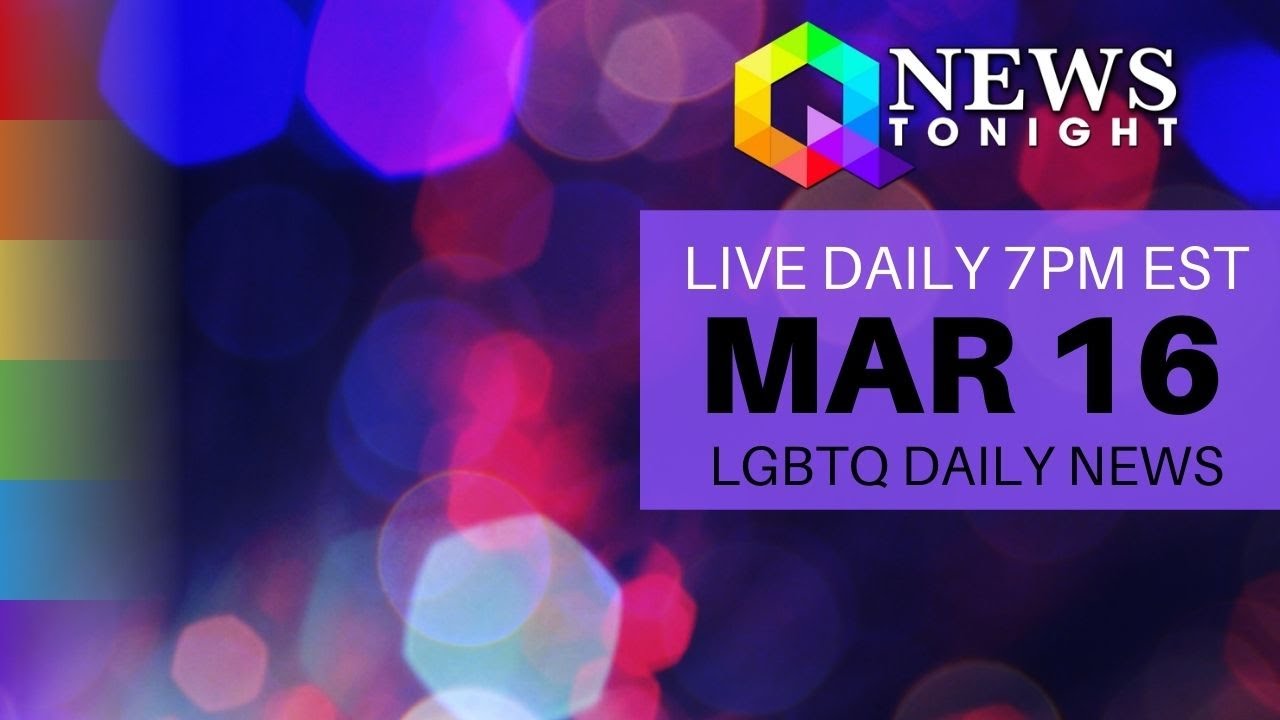 Maine's Sen. Susan Collins, whose support for the Equality Act is seen as crucial to winning Republican votes for the LGBTQ non-discrimination bill, is breaking her silence on the proposed revisions she’s demanding in exchange for her support. Annie Clark, a Collins spokesperson, laid out the proposed changes this week. Identifying three general areas where Collins seeks changes. First Collins wants to grant additional leeway for religious institutions to turn away LGBTQ people. Second to allow changes to allow domestic violence shelters, homeless shelters and school sports teams to take sex into account when deciding to place transgender people in sex-segregated areas. Third, to change language pertaining to religious organizations and thinks that faith-based community partners, like Catholic Charities should not be unfairly excluded from receiving federal funding. Collins believes transgender rights are a complex issue and needs further study. It’s a dilemma: If supporters of the Equality Act were to accept the proposed changes, they’d be acquiescing to exemptions for anti-LGBTQ discrimination the bill was intended to address. On the other hand, without support from Collins, there’s certainly no way to find the 60 votes needed in the Senate to overcome a legislative filibuster and advance the legislation unless the Democratic caucus can come to unanimity on scrapping the filibuster altogether.